10 Canadian-produced Movies You Must Watch 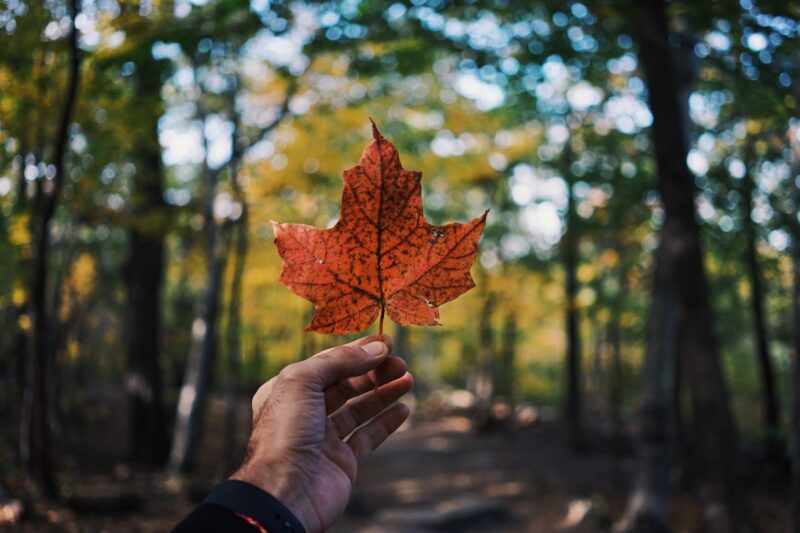 Cinema has a significant effect on a person’s dreams. It is an art form that transports us to other worlds, presents unknown regions, and, for about two hours, lets us experience different cultures. For those looking for more information about Canada and its beautiful landscapes, we have separated some Canadian movies that will make you dream about the country.

Cold Deck” is an expression that can be translated as “cold deck” and means that the cards are not helping. The film is directed by Zack Bernbaum and stars the actor Paul Sorvino, who participated in the movie “The Good Companions,” Robert Knepper, who starred in the series “Prison Break,” and Stefano Gallo, relatively unknown and co-author of the work. The plot follows the trend of Hollywood poker movies involving mobsters and high-stakes games. To know more about gambling in Canada, you can start by visiting Canadian casino sites.

This fun Canadian film is about the life of David, a 40-year-old man who takes his life with ease. Until one day, Valerie becomes pregnant with him, and, in sequence, David discovers that he is already the father of 533 other children. To fall in love with Canadian cinema and dream more about the country!

Read Also  Arrow: What we suspected about the departure of Emily Bett Rickards from the DC series

This movie was filmed in Canada, Brazil, and Japan. Based on the homonymous book by José Saramago tells the story of a mysterious epidemic that takes over a city and leaves people blind. It is a beautiful production that mixes suspense and drama.

Filmed in Vancouver, BC, Canada, in April and May 2009, this film tells the story of two sisters with a huge age difference and seemingly nothing alike in personality. It’s the typical cute movie to fall in love with little and clumsy Ramona. Even though it wasn’t a Canadian production, it’s still a film for you to dream about Canada.

This Canadian film is an excellent choice for those looking to learn more about the influences of French culture in Canada, as it shows the life of Rémi, who looks to her family and friends for a way to find peace in her last moments.

Read Also  Criminal Minds: Actresses in the series who have known each other for a long time and are very close

How about a tour of Canada in the 90s? It all starts when Connie is mistaken for a millionaire’s widow and assumes her identity. You can already predict the confusion, right? And you can’t help but dream of living in Canada after watching this movie shot in Toronto.

This Canadian film is a comedy and takes us on a pleasant tour of Canadian landscapes. The story is simple: Nick, who has just graduated from school, takes to the country roads in search of his girlfriend, who has had to move to Toronto. Take a ride in this fun movie and discover the beauties of the west coast of Canada.

Another production shot in Vancouver, this Canadian film shows the story of Charlie and his relationship with his brother, Sam. A friendship that goes beyond life. Mixing drama with a bit of suspense, it’s another example of a movie that leaves those who watch dreaming of Canada and its landscapes.

A recently filmed adaptation of the Little Red Riding Hood tale shows a different and surprising side of the story. It takes place in the Middle Ages, and the chosen scenarios were the beautiful landscapes of Vancouver, Canada.

Another interesting Canadian film to discover and dream about Paris in the 60s. This film tells the story of Jacqueline, the mother of a boy with Down syndrome, and Antoine, a DJ. It alternates Parisian settings with modern Canadian life in Montreal.

The Canadian film industry encompasses a multitude of productions that move the Fine Arts scene with actors, producers and directors, makeup artists, special effects, and other film professionals recognized worldwide among the best in the market in their respective fields.

Toronto, Vancouver, Montreal, and Quebec are great centers for those who want to study cinema in Canada, concentrating most of the country’s audiovisual content production companies and studios.

Sarah Jessica Parker responds to criticism about her appearance