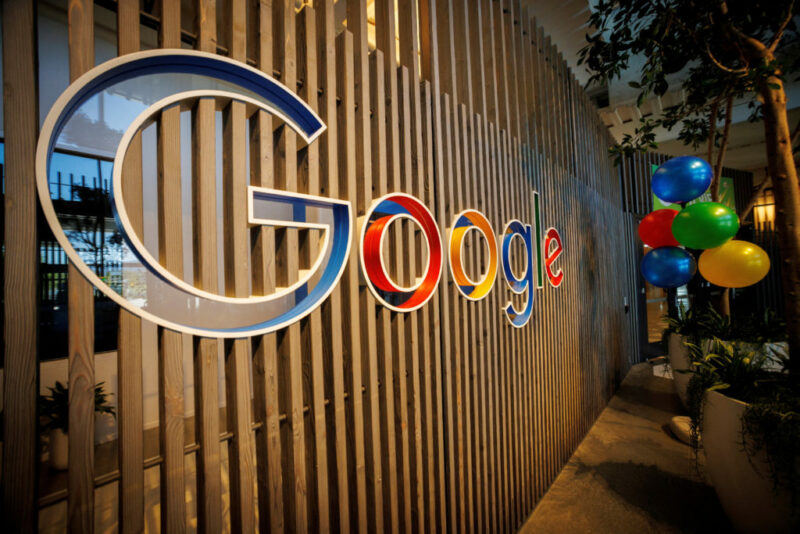 Alphabet, the parent company of Google, has announced a large-scale social plan with the elimination of 12,000 jobs worldwide, or 6% of its total workforce. According to CEO Sundar Pichai, the job cuts are necessary due to a changing economic context.

The job reductions are set to take place “across departments, functions, levels of responsibility and regions” says Pichai without giving further details. Despite the layoffs, Pichai emphasizes the company’s commitment to artificial intelligence as the Next big battleground for tech giants.

Wall Street investors reacted positively to the announcement with Alphabet shares rising 4.4%. Employees affected by the social plan in the United States have been notified, while other countries will follow depending on local labor law. Employees will be compensated with at least 16 weeks salary, 2022 bonuses and several other packages.

Alphabet’s job cuts come after similar announcements by other tech giants, including Amazon, Microsoft and Meta (Facebook, Instagram). According to Layoffs .fyi, nearly 194,000 employees in the sector have been laid off since the start of 2022 in the United States.

Analysts attribute the gradual slowdown in the tech sector to economic uncertainty and high inflation resulting from the Covid-19 pandemic and lockdowns. However, Dan Ives of Wedbush Securities forecasts a rebound in the tech industry in 2023, predicting that stocks in the sector may rise by 20%.

Tatiana Silva Reveals a “Desolate” Backdrop During Her Vacation