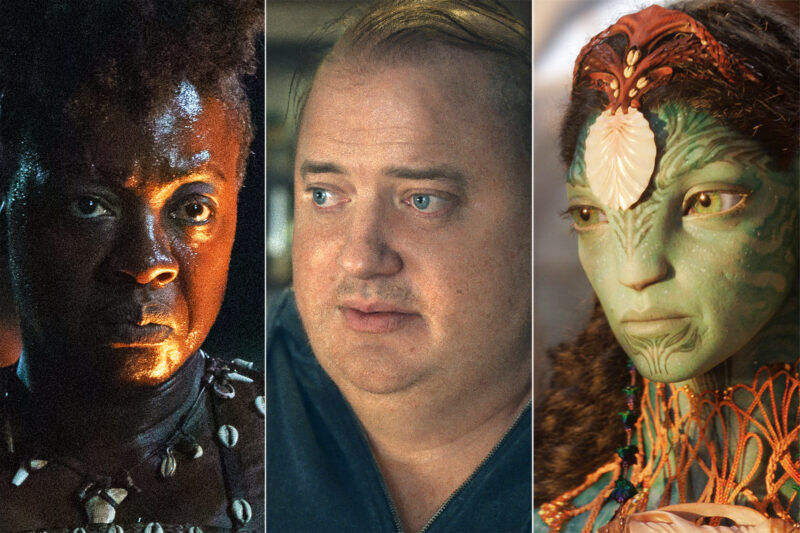 This Tuesday, January 24, at 1:30 p.m., the 95th Academy Award nominations will be revealed on ABC’s Good Morning America. Actors Riz Ahmed (“Sound of Metal”) and Allison Williams (“MeGan”) will have the honor of being the announcers for the renowned ceremony. An abundant amount of films are predicted to be in nomination for the major categories such as Steven Spielberg’s “The Fabelmans”, the duo Daniel Scheinert and Daniel Kwan’s “Everything Everywhere All at Once”, Martin McDonagh’s “The Banshees of Inisherin”, and Todd Field’s “Tar”, as well as major box office hits ”Elvis”, ”Top Gun: Maverick”, and ”Avatar: The Way of the Water”. Additionally, it is speculated that two foreign language films will make the cut, Ruben Ostlund’s “Without filter” and Edward Berger’s “In the West, nothing new”.

The list for director has been narrowed down to five names with Steven Spielberg, Daniel Scheinert and Daniel Kwan, Martin McDonagh, Todd Field, and potential James Cameron for “In the West, nothing new” being speculated. Furthermore, the conversation around best actress is focused on the potential duel between Michelle Yeoh for “Everything Everywhere All at Once” and Cate Blanchett for “Tar”. Other regarded nominees include Danielle Deadwyler in “Till”, Viola Davis in “The Woman King”, and Ana de Armas in “Blonde”.

The competition for best actor is more unknown with Tom Cruise being seen as a potential source for nomination. Other actors predicted for the category include Brendan Fraser for “The Whale”, Austin Butler for “Elvis”, Paul Mescal for “Aftersun”, Colin Farrell for “The Banshees of Inisherin”, Bill Nighy for “Vivre”, and Felix Kammerer for “In the West, Nothing New”.

The 95th Academy Awards will be held this year on March 12 at the Dolby Theater in Los Angeles with Jimmy Kimmel as the presenter. The French composer Alexanre Desplat is expected to have his ninth nomination for his work in “Pinocchio”.

With the illustrious night approaching its time for us to hold our breathe for the official nominations that will be announced this Tuesday. It’s sure to be an epic reveal.