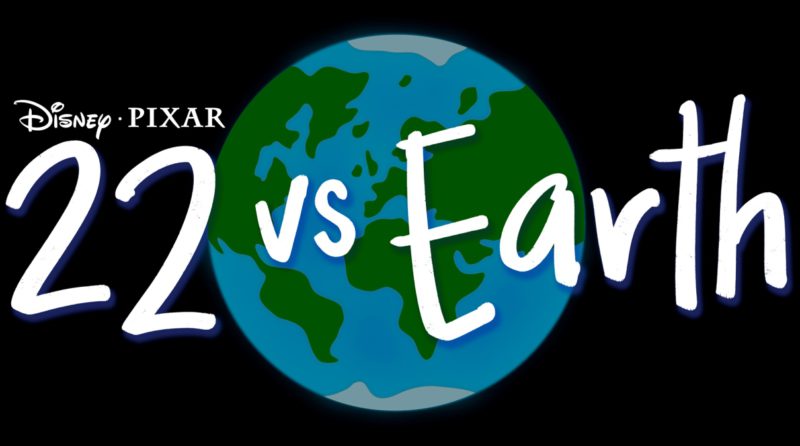 Tonight is the Oscars 2021, and Soul leaves as the favorite to win the award for Best Animated Film. The new Pixar production skipped theaters for the first time to reach Disney + on December 25, and despite this abandonment of traditional distribution it managed to become a work of the most applauded and commented on. It is not surprising, therefore, that Pixar wants to continue to profit from it, and in the absence of an official sequel (not very likely in a horizon marked by the original stories), the studio has quickly developed a short film that serves as a prequel to Soul. His title is 22 vs. Earth (or 22 against the world ).

The short narrates what happened before Joe Gardner’s death and his arrival in the Great Before, where he discovers how a battalion of entities called Jerry train various souls before their jump to Earth. Among these souls, 22 stood out, and not precisely because of their desire to reach the world; in fact, he had no interest in living, and in this line, he will deepen 22 vs. Earth. The character voiced by Tina Fey will try to lead a rebellion against the Jerries, along with five new souls to whom she tries to infect her refusal to fulfill the mission. Kevin Nolting, a 20-year veteran of Pixar behind him (has worked on great studio classics such as Finding Nemo, Upside Down, or Up) is the director of this short film, which will be released on Disney +.

“It was an opportunity to explore some of the questions we had about why 22 was such a cynical character. As a pretty cynical person, I thought it was the perfect material for me,” says Nolting for Deadline. “It’s the new souls that make the short so funny: the contrast of its pure innocence and enthusiasm with 22’s depressing expectations. The other souls are what 22 was before taking another path: blank slates, pure innocents who must be guided to the earth portal. 22 sees a hole in that and tries to instill their way of thinking ”.