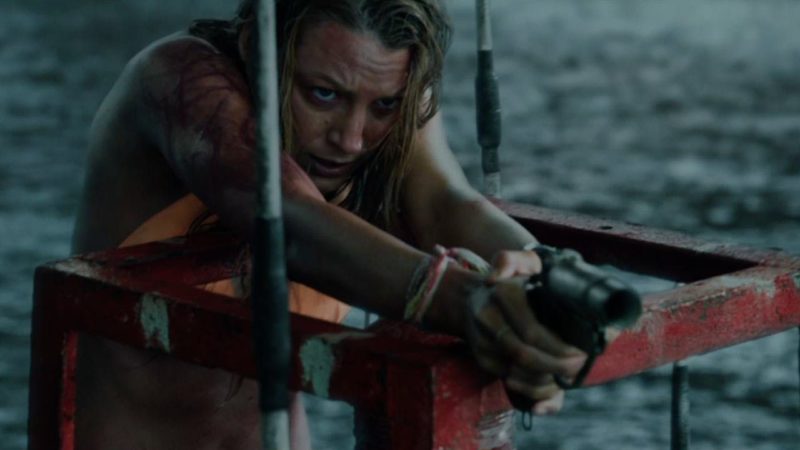 Here we recommend 3 horror movies that are available on Netflix and that are ideal to spend a weekend with some good scares:

2016 horror movie that is available on Netflix. “After suffering the bite of a great white shark, a young surfer is trapped on a rock near the shore and must outwit the predator that stalks her,” says the synopsis of the film.

2018 horror movie that can be found on Netflix. Hoping to find an explanation for her father’s mysterious illness, a young woman travels to the old house and uncovers a horrifying secret from the past.

2021 horror film. “A young couple with a baby on the way try to rekindle their marriage during a ski vacation. But they soon find themselves stalked by ruthless killers,” says the film’s synopsis.

Supernatural: Legacies actress joining The Winchester prequel on The CW