3 unmissable premieres to watch this weekend on Disney Plus 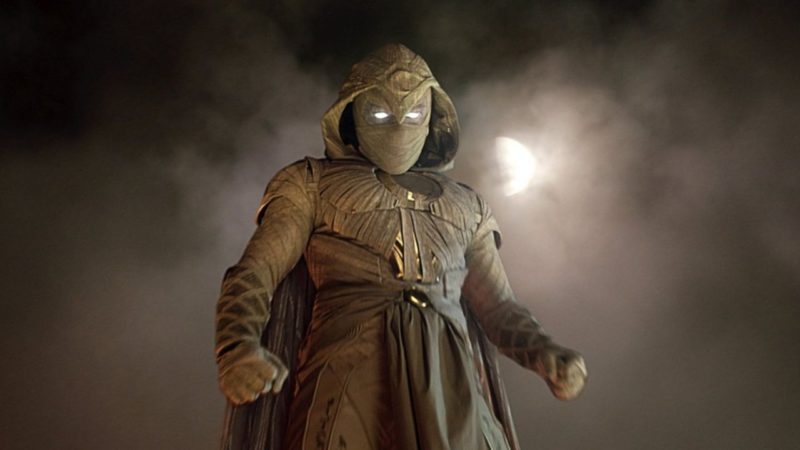 Here we review 3 outstanding premieres ideal to enjoy this weekend:

The first chapter of the new Marvel Studios series is now available on Disney Plus. “When he begins to have blackouts and flashbacks to another life, Steven Grant, a mild-mannered souvenir shop clerk, discovers that he has dissociative identity disorder and shares a body with a mercenary named Marc Spector. Harassed by their enemies, Steven and Marc will have to deal with their complex identities and solve a dangerous mystery under the watchful eye of the mighty gods of Egypt.”

Fun teen comedy that arrived this Friday on Disney Plus. “Nate Foster, 13, is an unpopular kid from the Midwest who has vivid fantasies of becoming a big Broadway musical star,” reads the film’s synopsis.

The film was directed by Tim Federle and stars Lisa Kudrow, Bianca-Rose Lasky, Julia Blanchard, Suzanne Savoy, Vincent Tumeo, Tess Goldwyn, Gwyneth Anne Trumbore, among others. It has a duration of 91 minutes.

The weirdest girl in the world

Argentine film of 2021 that is already available on Disney Plus. “Melién is a 15-year-old girl, who overflows with imagination. She is lonely, and chooses to draw and read, instead of spending time with her classmates. But she assures that her drawings are not just drawings, but beings that arose from his imagination and that now took on a life of their own”, indicates the synopsis of the film.

The Last Kingdom: Know which are the characters that are inspired by real life

The Razzies, worst of the year awards, will withdraw their nominations for Bruce Willis after his retirement