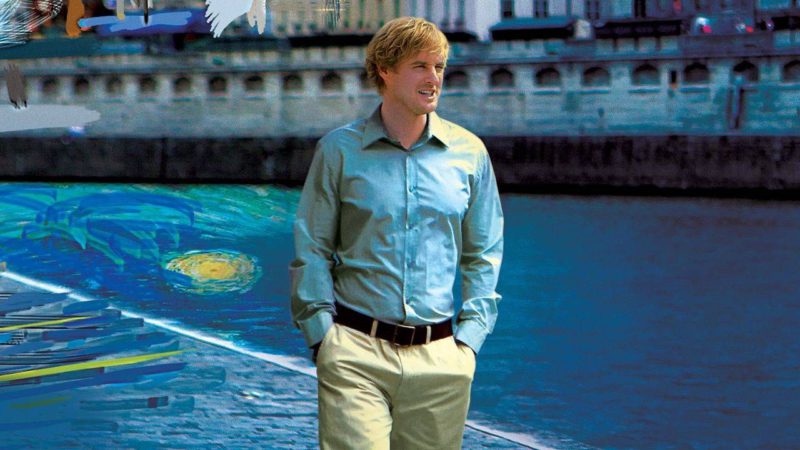 Woody Allen is famous for having filmed New York City like no other. However, his extensive filmography includes movies set in other parts of the world. Next, we share 3 recommendations and tell you where they can be seen. Do not miss the details.

Towards the beginning of this new century, Woody Allen was well on his way to writing, directing, and releasing one film a year. However, in the United States (the country in which he recorded some of his classics such as Annie Hall, Manhattan and Hannah and her sisters, among many others), the public and critics had stopped following him and the same It happened with the producers.

With little chance of funding, the now 86-year-old filmmaker found new possibilities and a new direction in his career across the ocean, on the European continent. There he began a new stage whose starting point was Match Point, the first of 3 consecutive films that Allen would make in the United Kingdom.

This was followed by Scoop (with Scarlett Johansson and Hugh Jackman) and Cassandra’s Dream, an intense drama starring Ewan McGregor and Colin Farrell. There, the actors get into the shoes of two brothers with financial problems who will be involved in the tricks of a seductive woman. It can be seen on Amazon Prime Video.

Before heading to Paris to film what would be one of the best films of his career, Woody made a stopover in Spain and directed Vicky Cristina Barcelona, ​​a work in which he worked again with Johansson and in which Penélope Cruz and Javier Bardem also participated. (in fact, during the filming of this film began the romance between them).

Already in the French capital and in the hands of Owen Wilson, Rachel McAdams, Kathy Bates, Marion Cotillard and a very young Léa Seydoux (the Bond Girl from Specter and No Time to Die), the American filmmaker brought Midnight in Paris to life, a film in which the fantastic coexists with the nostalgia of the past and the melancholy of the present.

For this work, Allen won his third Oscar for Best Original Screenplay and also one of the biggest box office successes of his career. It can be seen on HBO Max.

Immediately after the previous film, Woody traveled to Italy and set out to work with an international star-studded cast, including Alec Baldwin, Roberto Benigni, Penélope Cruz, Elliot Page, Greta Gerwig and Jesse Eisenberg.

To Rome with Love is an ensemble film that narrates 4 stories with different characteristics but one thing in common: they all take place in the Italian capital. It is available on Amazon Prime Video and HBO Max.

“We will always remember this moment”