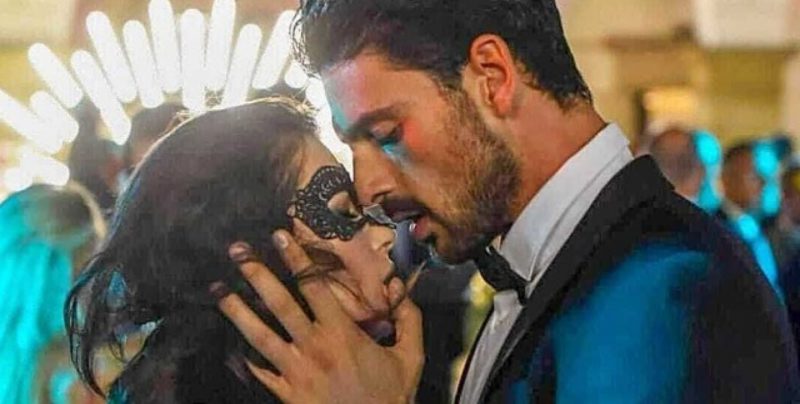 Now Netflix has confirmed two more films that fully adopt the novel trilogy of the same name. The most famous series, known as the Polish answer to “Fifty Shades of Gray”, also hit the German and all over the world bestseller list.

The first “365 Days” film met with all kinds of headwinds. Viewers accused the story of romanticizing sexual violence, a petition with over 95,000 signatures asked Netflix to remove the film from its program.

The success of “365 Days” makes Netflix seemingly ignore the criticism. The sequels are now being produced by Netflix itself, so it is at least conceivable that the controversial elements of the story in parts 2 and 3 will be toned down.

In the part second movie, Laura and Massimo continue their relationship. However, Massimo’s family causes trouble and a mysterious stranger who advances Laura endangers their love.

The start date is not yet known, but part 2 is likely to be released in summer 2022, with part 3 likely to follow a year later.

Netflix is now increasingly relying on productions with a lot of eroticisms. The concept works, as the success of series such as ” Bridgerton ” or ” Sex Education ” shows. The hottest scenes from “Bridgerton” Season 1 can be found in our overview!

Enola Holmes 2: Here’s Every Actor Returning For The Netflix Sequel