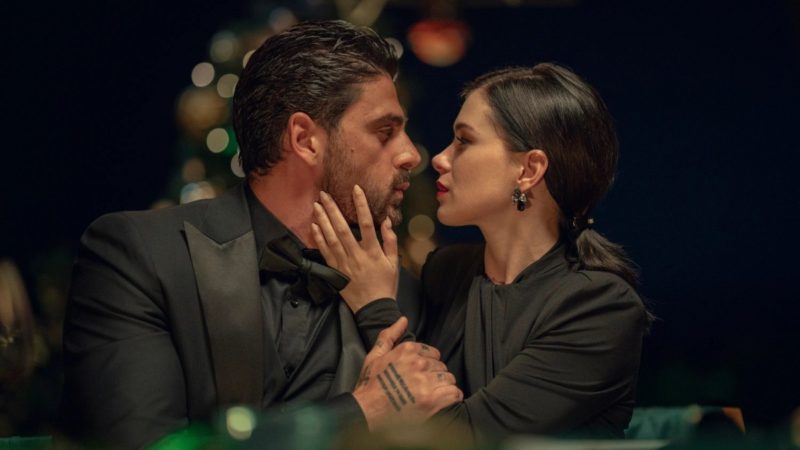 To the surprise and delight of fans of Massimo Torricelli (Michele Morrone) and Laura (Anna-Maria Sieklucka), this couple will again put everyone in great tension with the upcoming release of its sequel. Let us remember that with its premiere in 2020, this work received a lot of criticism, which put its future at risk, since there was a lot of talk about Stockholm syndrome.

Everything seems to indicate that the production decided to ignore the negative comments and decided to continue with this story inspired by the novels of the same name by the writer Blanka Lipinska, and everything seemed to be successful, since Netflix subscribers are more than happy for see the newest of this production.

Trailer and release date of 365 Days

Recently, this Thursday, April 7, the Netflix production aired the trailer for 365 Days 2 (365 DNI 2). The images that were seen in it have been truly tentative for the fans, who have not contained their emotions with this clip that lasts just 1.57 minutes.

According to the synopsis, in the new film we will accompany the leading couple in a new stage: that of marriage. The duo’s happiness, however, should not last long. That’s because the mobster’s family connections will complicate the lives of the lovers.

Will Smith’s popularity begins to plummet after the 2022 Oscars