4 Facts the Sugar Industry Doesn’t Want You to Know 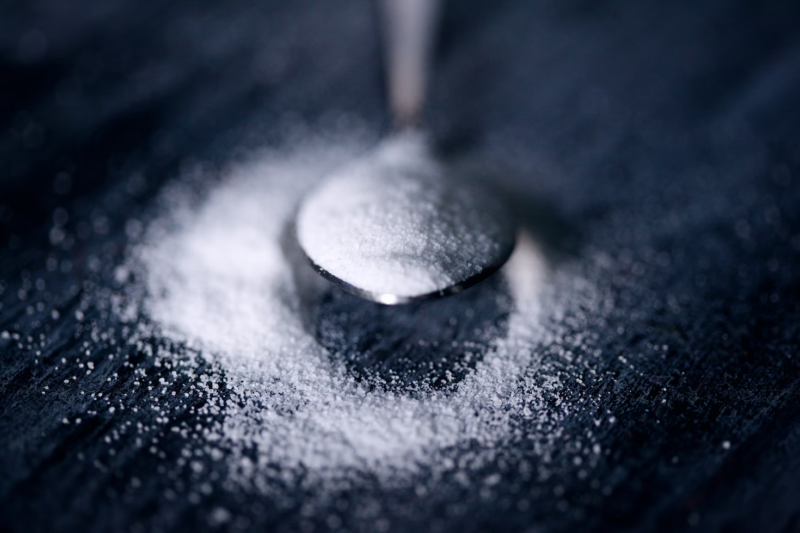 Here’s the plain truth briefly stated: first, we’re over-consuming sugar by a shocking amount. Second, this over-consumption of sugar is more dangerous than we think. Third, the sugar industry is hiding the truth, and finally, most fruit is sweeter than it used to be! Let’s look at these facts more closely.

I just viewed yet another eye-opening documentary about our modern diet.

Fed Up, is the most shocking one of all and it’s not about any of the usual suspects. In fact, this film seriously questions our decades of concern about fat, cholesterol and fiber. This film’s about sugar.

It turns out that we eat 4-times more sugar than we should. The World Health Organization reported this fact decades ago, but the sugar industry stopped it from going public. The proof is now on every food label: notice that sugar has no percentage? This is the direct result of the sugar lobby making sure that the public remains in the dark so that industry profits don’t suffer. Not only that, they spend mega bucks every year calling attention to health concerns about cholesterol, fat and fiber to divert attention away from the more harmful effects of too much sugar. There is some slightly good news here: The FDA is now proposing new food labeling guidelines that include sugar percentages. Let’s cross our fingers that this is finally approved by Congress.

So what is it that they’re so afraid of us finding out about? You won’t believe it! First, the over-consumption of sugar is more dangerous than any other dietary issue. It’s as addictive as alcohol, tobacco, or any narcotic. But most shocking, it’s sugar more than any other factor that’s causing our epidemic of obesity. And the problem isn’t just eating too many deserts. Added sugar, especially high fructose corn syrup, is found in nearly everything we eat from ketchup to pasta to bread. Switching to natural forms of sugar such as turbinado or honey or maple or even the newest ‘natural’ fads such as agave or coconut are less processed but ultimately won’t help because they’re just as high in calories. A new study finds that drinking a 20-ounce soda daily causes your cells to age as much as they would if you smoked!

OK so let’s all just switch to fresh raw fruit. Not so fast! Here’s another surprising fact. More than 85% of the fruit we buy has been hybridized to be much sweeter than it used to be. This is why the Hippocrates Health Institute, a major proponent of raw food, suggests eating more vegetables and less fruit.

Sugar-free sweeteners are not a solution either. More and more research indicates that artificial sweeteners are even worse for our health by causing us to consume more calories! The most recent study reported in the Yale Journal of Biology and Medicine found a “positive correlation between artificial sweetener use and weight gain” and concluded that “Unsweetening the world’s diet may be the key to reversing the obesity epidemic.”

The only remedy is to reduce our overall intake of sugar. I’m not going to stop eating fresh fruit, but I am taking a closer look at my sugar intake, and I’m going to start using less fruit in my juice recipes. For other concerns see my article about how to avoid the small but significant dangers of juicing.