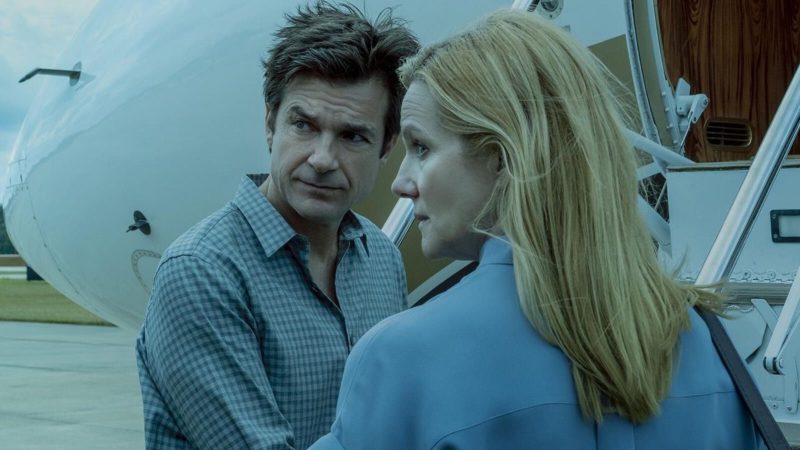 Here we review the 5 best Netflix releases ideal to watch this weekend:

The final 7 chapters of ‘Ozark’ are now available on Netflix. “A financial adviser drags his family from Chicago to the Ozark Lakes to launder $500 million over five years and reassure a drug boss,” says the synopsis for the series.

Fun Spanish comedy from 2022 that arrived on Netflix this Friday. “José Luis (Quim Gutiérrez) has just been left standing at the altar, and as if this were not enough, Mari Carmen (Carmen Machi), his mother, has insisted on accompanying him to the honeymoon with the excuse of not losing the money”, indicates the synopsis of the film.

Read Also  The BeeKeeper Release Date, Cast, And Everything you need to know

The film was directed by Paco Caballero and stars Quim Gutiérrez, Carmen Machi, Celia Freijeiro, Andrés Velencoso, Edeen Bhugeloo, Jake Francois, Yolanda Ramos, among others. It has a duration of 110 minutes.

German film from 2022 that arrived this week on Netflix. “A young Amish makes an initiation trip to Berlin in which he connects with his roots, discovers other ways of life, falls in love and faces an important decision,” indicates the synopsis of the film.

The film was directed by Mira Thiel and stars Tijan Marei, Gizem Emre, Timur Bartels, Rauand Taleb, Jonas Holdenrieder, Adél Onodi, Leon Ullrich, among others. It has a duration of 101 minutes.

2022 anime film that arrived this week on Netflix. “The story takes place in Tokyo, after gravity-breaking bubbles rained down on the world. Cut off from the outside world, Tokyo has become a playground for a group of young people who have lost their families, acting as a battlefield for parkour team battles as they jump from one building to another,” reads the film’s synopsis.

The 7 Lives of Lea

French series whose first season is already available on Netflix. “After finding the remains of a young man, Léa wakes up seven times in the ’90s, in different bodies, to solve the mystery of her death…and prevent her”; indicates the synopsis of the series.

Raising the Rainbow Flag – Celebrities Who Came Out Recently