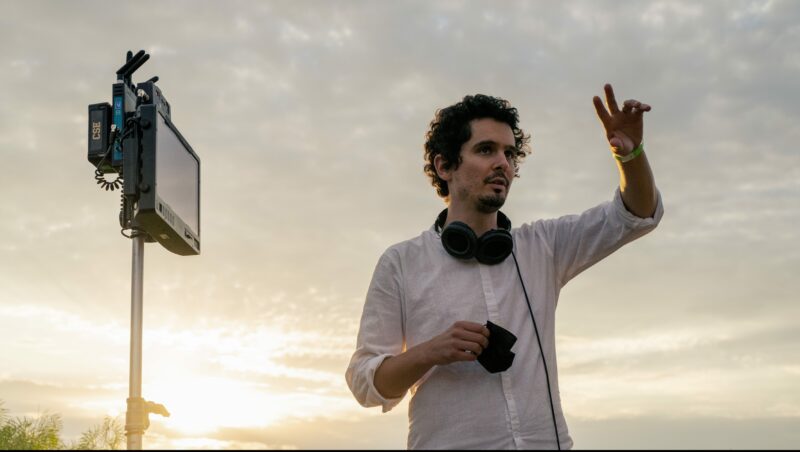 On January 18, director Damien Chazelle’s latest film, “Babylon,” was released to much praise. After some scrutiny, however, some interesting facts have been revealed about the production of the film.

In an interview for W Magazine, Margot Robbie, who plays the role of Nellie LaRoy, spoke about an improvised kiss she had with co-star Brad Pitt. Robbie explains, “In ‘Babylon,’ Nellie kisses a lot of people. I actually improvised a kiss that wasn’t in the script. We were doing a party scene, and Nellie walked up to the characters of Brad Pitt and Katherine Waterston, and I was like, ‘F*** it.’”

Emma Stone was originally meant to play the lead female role, but the schedule did not fit due to the Covid-19 pandemic. Fans might have noticed the similarities between Chazelle’s “La La Land” and the song “Champagne” and “Gold Coast Rhythm,” with some similarities to the soundtrack of “La La Land.” This is because they were both composed by Justin Hurwitz, a long-time friend of the director.

Unbeknownst to many, a “short” version of the movie was shot with Damien Chazelle’s iPhone and was filmed for two hours in his own garden with his wife and another actor. Brad Pitt and Leonardo DiCaprio had already read the script a few years before and a total of 7,000 costumes were made for the movie.

The behind-the-scenes facts of this movie have shown us just how much effort went into its creation. “Babylon” is definitely a must-see for any movie aficionado.