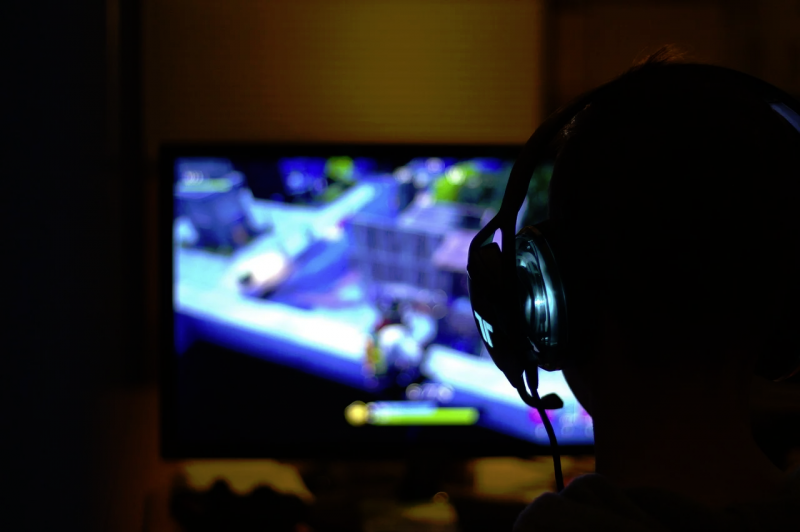 Canada has thrown up some of the biggest stars of the Twitch streaming scene in recent years, and so if you are looking for a new personality to entertain you, there are plenty of options to consider.

To help you narrow down the field, here are just a few Canadian streamers who are able to command the biggest audiences whenever they go live.

Sitting pretty in the top 10 of the most-watched streamers on Twitch worldwide regardless of country, xQc spends more time on stream playing Grand Theft Auto V these days than any other title, in spite of the fact that he got his big break participating in the competitive Overwatch esports ecosystem.

His energetic personality and genuine skills help to keep his viewers interested, and a quick look at his list of most-streamed games reveals something interesting; xQc is one of the growing number of mainstream personalities to dedicate a decent amount of his time to playing slots on-stream. This is no doubt encouraging more people to check out the best online slot games as  well, many of which are available in Canada, so click here to find out more.

Also responsible for one of the 10 most-watched channels on Twitch, former Counter-Strike professional Shroud has also moved away from the competitive arena in favour of a far more relaxing and lucrative career as a streamer.

Shroud’s relationship with Twitch has of course been an interesting one; while he is back on the platform at the moment, he was also paid to elope with a competitor. The fact that Twitch has managed to draw him back is a testament to the fact that setting up rival streaming services is incredibly difficult, as audiences are more loyal to platforms than personalities.

The most-watched female on Twitch also happens to be Canadian, and the growth of her channel over a relatively short period of time is certainly impressive.

While she is not that much of a variety streamer compared to some of her contemporaries, splitting her time fairly equally between Minecraft and Valorant as well as streaming straightforward chat-based viewer interactions, she has nevertheless seen her viewership skyrocket, and regularly keeps tens of thousands of people hooked on her unique brand of content.

There are a couple of caveats to the inclusion of Disguised Toast in this list; first, he no longer lives in Canada, and second, he no longer streams on Twitch. However, in spite of signing an exclusivity deal with Facebook Gaming over a year ago, it is still worth mentioning his name here because he remains as popular as ever.

Indeed Disguised Toast could be seen as the antithesis of Shroud, in that after leaving Twitch he has so far stayed loyal to his new platform. This is largely thanks to the fact that unlike the ill-fated Mixer, the appeal of Facebook Gaming remains strong because of the built-in audience of users.

While he hasn’t actually streamed for the past four months, it is impossible to overlook the impact that Gosu has had in his eight years on Twitch, racking up almost two million followers thanks to his impressive skills in League of Legends.

What is even more impressive still is the fact that unlike a lot of the top personalities out there, he manages to keep his personal life on lockdown, and his real name is not even in the public domain at the moment. This proves that you can be a top streamer and still avoid a lot of the unwanted attention that often comes with this lifestyle.

One of a growing number of Twitch streamers to focus more on chatting with viewers rather than playing games, Peach has nevertheless managed to put in plenty of hours in titles like League of Legends and Fortnite, as well as talking her fans through her workout routines and generally staying in shape.

With 1.1 million followers and counting, this Canadian gal’s channel is really blossoming at the moment, and shows no signs of slowing down. The consistency of her schedule has a lot to do with building and maintaining its momentum.

Better known as Brian Wyllie, TheOddOne has been streaming on Twitch for the best part of the decade, and now puts his mind to mastering a number of different games, even if League of Legends was what helped him to gain mainstream attention originally.

There are tons of other top notch Canadian Twitch streamers out there, so scour the site for live channels and see which ones grab your attention!

Boba Fett hunted by the empire in Star Wars?