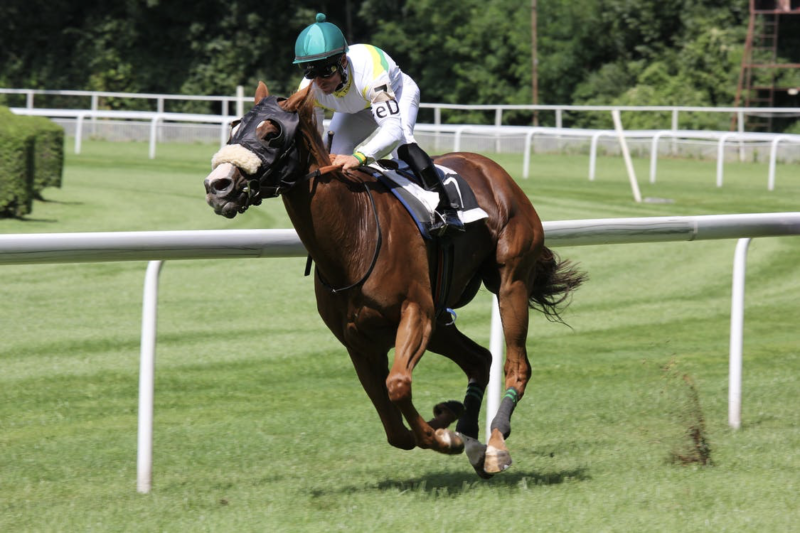 The business world has recently been surprised by the news that betting giant William Hill’s European operations have been bought by the online operator 888 Holdings in a deal that is believed to be worth $2.2 billion.

The surprising element is not the deal itself but the fact that only last year William Hill was acquired by the US-based Caesars Entertainment for $3.7 billion.

It’s been widely known that the very successful 888 Holdings has been keen to acquire other businesses to strengthen its position in the market, but few anticipated that William Hill would be a target for them.

But, as we shall see, it looks like very good and potentially successful pairing with each company bringing a particular set of skills and experience to the table. This should, ideally, create a whole that is far greater than the sum of its parts.

It is also quite ironic that, in a scenario that looks ideal to be made into a blockbuster movie about financial turnarounds, six years ago William Hill made an unsuccessful attempt to acquire 888 Holdings, a move that was rejected by both its board and shareholders. This was followed by an attempt by 888 Holdings in association with Rank, another big name in UK gambling, to acquire William Hill. This was also blocked before it could happen.

As one of the longest established and most successful operators in the world of online casinos, 888 Holdings’ origins so back to 1997. Established as a business called Virtual Holdings by two Israeli tech experts, the 888 brand was launched in 2002.

Initially just offering an online casino, since then the business has expanded into many other areas. In addition to its casino, it now also offers sports betting, bingo and poker. 888poker operates in Canada where it enjoys great success attracting players of every standard with its wide range of both cash and tournament games. For many years, it has also been a major sponsor of the prestigious World Series of Poker Main Event.

The company ascribes much of its success to staying at the cutting edge of online gambling technology and offering players new and innovative products. It has also grown through many strategic acquisitions along the way, with William Hill being just the latest of these.

Details of the deal

Since its acquisition by Caesars the new owners of William Hill made it clear that they had no real interest in the non-US assets of the company. Naturally, this attracted a number of potential suitors with an eye to the European arm of the business.

Along with 888 Holdings, it’s believed that these included Apollo Capital Management and CVC Capital Partners. Having seen these competitors off, all that stands in the way of the deal’s completion is the need for shareholder approval.

Already investors holding 47% of 888 Holding’s shares have expressed support so a majority of over 50% should be easy to obtain. Once it has been, it’s expected that the deal should go through in early 2022.

When it does, it will create a global business with around 12,000 employees, making it one of the largest gambling companies in the world.

There are several reasons why this deal has made so much sense for both sides and the main one focuses around sport. This is considered to be a major growth area in the world of gambling and William Hill is predominantly a sports gambling brand.

888sport has been making great strides in the sector, particularly since online sports gambling became legal in many states in the US and has quadrupled in just three years. But William Hill has greater experience in offering sports books, not to mention an extensive chain of betting shops with 1,400 in the UK alone. This physical presence on main streets is something that 888 has not had before and will surely help to drive more revenue.

There are also the cost savings that scale brings that have appealed to 888. It’s estimated that this will equate to around $175 million a year by 2025, a figure that will go straight to improving the bottom line.

Read Also  Netflix "The Witcher" Season 2: Over and Over!

Some projections have also been made that the deal will catapult 888 Holdings into the big league by increasing turnover from $814 million to $2.5 billion a year and almost trebling profits from $156 million to $456 million a year.

The start of a trend?

Over the past decade there have been a number of acquisitions and mergers of some of the biggest names in the online and offline gambling world. Some observers are speculating that the coming together of 888 and William Hill could herald a whole new phase.

This because it’s a competitive sector in which size really does matter and where only the strongest brands will survive. In the UK, there is also the spectre of greater government intervention in gambling laws and regulation. The feeling is that the bigger the business, the more they will be able to push back on proposed reforms.

It remains to be seen what these reforms might be and how they could affect the sector.

But, if the acquisition goes through as planned, 888 Holdings will be in a good position to hold steady and look forward to the future with confidence.

How to watch The Great British Bake Off 2021 online