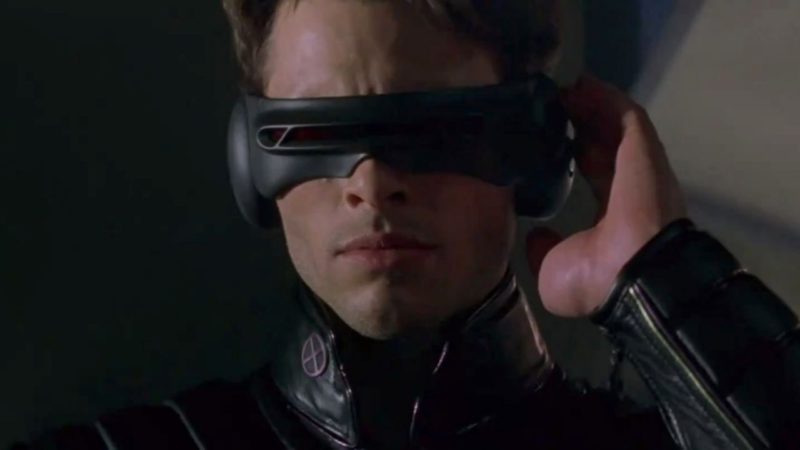 In a month, the first Marvel Studios release of 2022, Doctor Strange in the Multiverse of Madness, will hit theaters. Although there is not much information about the film, it is known that thanks to the theme of the Multiverse, the story will make possible the first appearance of the mutants in the MCU and will come from the hand of Charles Xavier (Patrick Stewart). Now James Marsden, one of the stars who accompanied Sir Patrick in the X-Men saga as Cyclops, talks about the rumors about more mutants in history.

With the arrival of the Super Bowl, the long-awaited second trailer for Multiverse of Madness could be seen and, as expected, it unleashed madness, not only because of the darkness that the story directed by Sam Raimi will present, but also because of the presence of many characters, such as variants of all kinds or the appearance of Xavier.

At first Sir Patrick Stewart denied being in the film, but before the questions continued he made it clear that he is part of the story and apparently a member of the so-called Illuminati. Considering that Professor X form is in history, rumors about the presence of more mutants have grown in recent months.

Read Also  Thor: Love and Thunder has not yet premiered and is already breaking records

Actor James Marsden was recently interviewed by Black Girl Nerds about his return as Tom Wachowski for Sonic 2. During the talk the topic of the X-Men in Doctor Strange 2 came up when Sonic’s voice actor Ben Schwartz asked if He would return as Cyclops.

Marsden was candid, saying it would be great to come back after more than two decades, but he’s not in the film. “I’m…I’m not. So I’m not going to see him (Cyclops). I mean, it would be great to see those two worlds collide,” James explained. Schwartz immediately joked that he is now the new Cyclops to be seen in Doctor Strange 2.

Ever since Disney got the rights from Fox, Cyclops and other characters are now under the wing of Marvel Studios, so fans have been waiting to see how these important characters are introduced to the MCU.

In a recent interview, actor James Marsden, who played Cyclops in the first X-Men trilogy, said that he will not return in #MultiverseOfMadness. pic.twitter.com/vx8GICd2N4

All the answers about Xavier and the possibility of more mutants will be answered with the premiere of Doctor Strange in the Multiverse of Madness on May 6.

The Big Bang Theory: Jim Parson confirms what we suspected about Young Sheldon