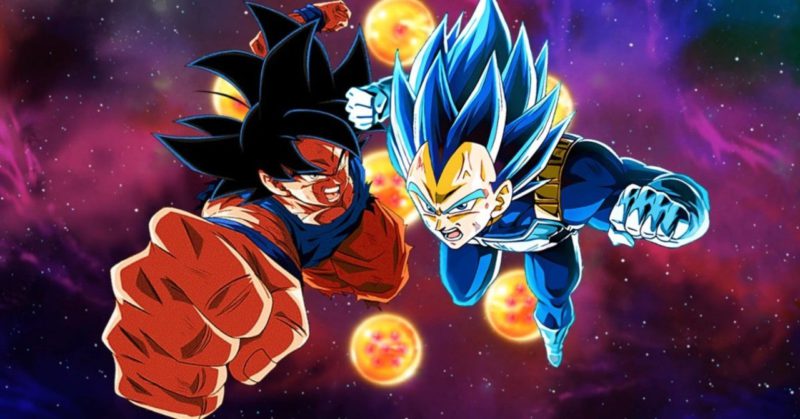 The new film was announced by Toei Animation on May 9, on the occasion of Goku Day.

Fans of the Dragon Ball universe are in luck. The celebration of Goku’s Day on May 9 left us a great bombshell: the premiere of a new Dragon Ball Super film in 2022.

Toei Animation announced the news of the new film through social networks, along with a statement from Akira Toriyama, creator of Dragon Ball. “As in the previous film, I’m leading the history and production of the dialogue for another fantastic movie. It really should not talk much about dialogue yet, but must be ready for extreme fighting and entertaining, which may present an unexpected character”, the Japanese has pointed out. “We will be charting uncharted territory visually to offer audiences an amazing journey.”

The last film in the saga came from the hand of filmmaker Tatsuya Nagamine (One Piece), with the launch in 2018 of Dragon Ball Super: Broly. At the moment, it is unknown if the new title will be a sequel to Broly. The series from which these films come ended in 2018.

Since the premiere of the adaptation in the late 1980s of the manga written and illustrated by Akira Toriyama, the franchise has featured the series Dragon Ball, Dragon Ball Z, Dragon Ball GT, Dragon Ball Kai, Dragon Ball Super, and Super Dragon Ball Heroes., as well as countless feature films.