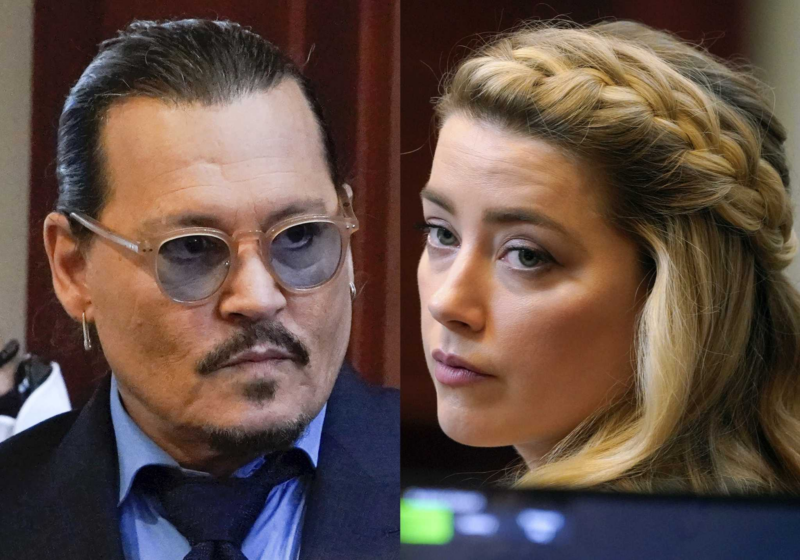 The controversial defamation trial against Amber Heard ended last Friday, May 27, after the legal teams of both celebrities finished explaining their respective cases in the Virginia court. Now, both those directly involved and the general public are preparing to hear the jury’s and judge’s verdict, which is expected to be ready during the first days of June.

Undoubtedly, the last few weeks have been quite intense for a former couple of actors and their lawyers, who have worked tirelessly to try to win this wild legal battle, which means the loss or gain of millions of dollars. Likewise, the future of Amber and Johnny’s artistic careers in the film industry could depend in large part on the outcome of the trial.

Although we are almost nothing away from hearing the long-awaited verdict, the surprises in court do not stop coming. On Tuesday, May 31, the Virginia court had an unexpected visit from a pirate ship, while the jury and the judge were deliberating. According to information from Entertainment Weekly, a large flatbed truck carrying a Pirates of the Caribbean-themed ship stopped in front of the courthouse. Evidently, this is a show of support for Depp, who starred in this franchise of successful films like Captain Jack Sparrow.

The controversial standoff between Depp and Heard has been unfolding for several years now. It all started in 2018, when the actress wrote an article for The Washington Post, where she talked about what it’s like to be a victim of domestic abuse from the perspective of a public figure. Although Amber never mentioned Johnny in that post, Heard’s words were considered defamatory, because in the text, she implies that she suffered from abuse by her now ex-husband.

Faced with heard’s alleged defamation, Depp proceeded with a $50 million lawsuit, which, in addition to blaming his former partner for defamation, claimed that these false accusations had cost him his iconic role as Jack Sparrow in Disney’s Pirates of the Caribbean franchise. But the legal imbroglio didn’t stop there, as in 2020, Amber also decided to take action and filed a $100 million counterclaim.

Catherine Deneuve, “Golden Lion” to the race at the Venice Film Festival

A Beginner Guide on Making your Very First Bitcoin Investment!