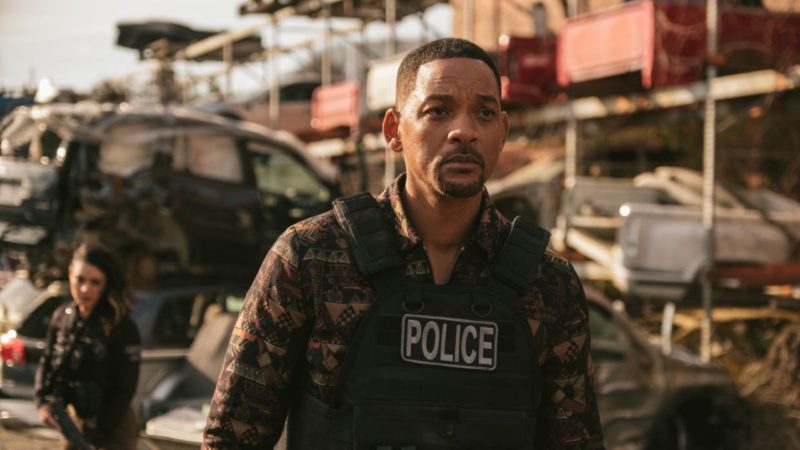 Since Will Smith starred in the most shocking moment of the year, with the slap to Chris Rock in full delivery of the Oscars, the jobs for the actor have gone down the drain. Various films that were in the works have been postponed indefinitely.

Among the projects that remained in the ether for the actor are Fast and Loose from Netflix, the action thriller Emancipation from Apple Tv +, the Deadshot solo movie for Warner and DC and the fourth installment of Bad Boys. Given so much malaria for Will, a message of support arises and it comes from a renowned action film director, Michael Bay.

Bay was interviewed by EW for the premiere of his new action thriller Ambulance. During the talk he touched on the subject of Will Smith and the director made it clear that he “would work with Smith again 1000%”. The director of the Transformers saga lamented what happened at the Oscars, but that will not change the vision he has of the actor. In addition, he focused on the fact that the issue was exaggerated and public opinion preferred to ponder this issue over other more terrible events.

“At first, I immediately thought, ‘Did this just happen?’ But when people said, ‘Oh, I could have killed him.’ No, a slap is different. A punch? Yeah, you can kill someone. Will slapped him,” Bay said. “I’m thinking, Everybody’s talking about this, but you know what? You start thinking about life and it’s like, my God. I’ve been really affected by this Ukraine war right now. I’m a friend of the Klitschko brothers. I’ve been to kyiv, I’ve been meeting with the mayor. And I’m like, you know what? Hundreds of babies are starving right now and people are really worried about this. I don’t know. For me, it’s like, enough of that. All right, it happened something dramatic, but I think we have to clarify our priorities,” concluded the director.

‘I would work with him again. It’s wrong what he did, but I read people saying that he could have killed him with that blow… There are babies dying in the Ukraine. I think they have to rearrange priorities’ – Michael Bay on #WillSmith #FilmTwitter #AmbulanceMovie pic.twitter.com/IeW9Vyx3hl

After what happened at the Oscar, the Academy decided to ban Will for 10 years from all events, but did not deprive him of receiving a nomination or receiving an award for said nomination. Currently the actor is receiving professional treatment due to the deep depression he is going through.

Virgin River Season 4: The hilarious mistake that confirmed what we all suspected