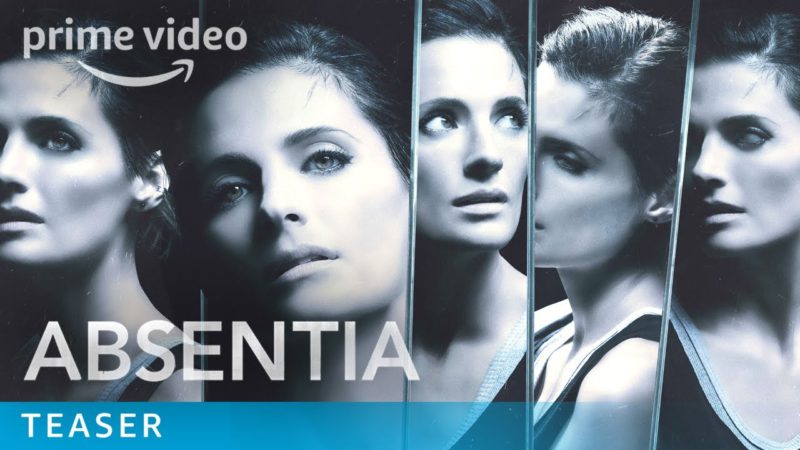 Absentia canceled: That’s why there won’t be the 4th season

The thriller series “Absentia” does not receive a fourth season from Amazon. Leading actress Stana Katic shared the series on Twitter and the reason for it.

The Amazon series “Absentia” does not have a 4th season. The leading actress Stana Katic announced on Twitter.
It is a planned end to the series. It was designed for three seasons from the start.
In her tweet, Katic thanked the cast, crew, and viewers for the great time and support.

Although the Amazon series ” Absentia ” is very popular, there will be no fourth season. The leading actress Stana Katic (“Castle”) announced on Twitter.

Katic wrote in her tweet: “Although we toyed with the idea of continuing the story, Absentia was only for three seasons at a time, and I couldn’t think of a better ending for everyone on this planet, but especially for Emily and their loved ones.”

Three seasons was the perfect length of time for a beautiful, complicated, and wonderfully fulfilling journey.

In season 3, Emily and her ex-husband, Special Agent Nick Durand, faced an international criminal case that put Nick’s life in danger. The season has been available on Amazon Prime Video since July 17, 2020.