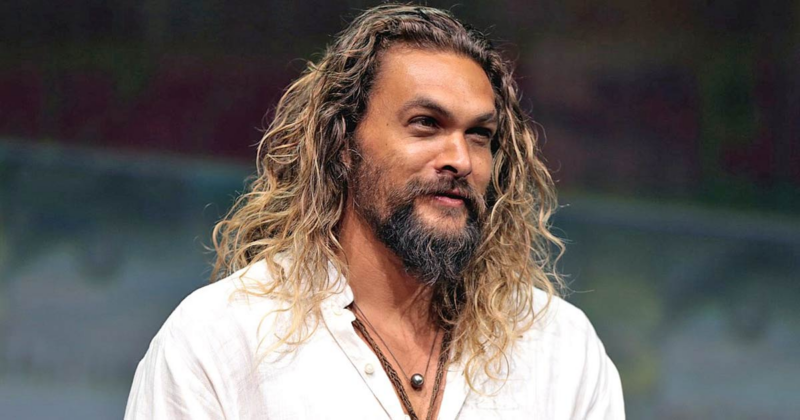 According to tmz, the ‘Aquaman’ star was aboard his luxury car when a motorcyclist, who was driving in the opposite direction, lost control and crashed into the front of the actor’s vehicle.

According to the media, the motorcyclist flew out, bounced off the windshield of the protagonist of ‘Game Of Thrones’, activated the convertible roof of the car and fell, standing, to the other side of the road.

The motorcycle driver is said to have suffered minor injuries, including bruises on his leg and thumb. Like Momoa, he was taken to a hospital.

The US portal also explained that the police intervened and even initiated an investigation to determine responsibilities; however, there were no arrests and the case was shelved.