Actors of Netflix’s “The Crown” mourn the death of Prince Philip: what did they say? 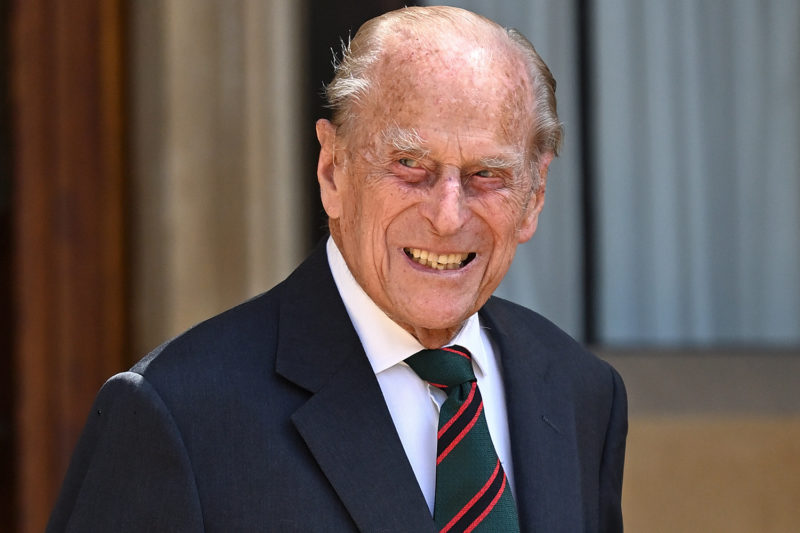 Matt Smith, 38, who played the Duke in the first two seasons of “The Crown,” said on Twitter: “I would like to offer my condolences to Her Majesty the Queen and the Royal Family. Prince Philip was the man. And I knew it. 99 and out, but what entrances. And what style. Thanks for your service, friend, it won’t be the same without you. For his part, actor Tobias Menzies, 47, also released his words of condolences.

“If I know anything about the Duke of Edinburgh, I’m pretty sure he wouldn’t want an actor who played him on television to give his opinion on his life, so I leave it to Shakespeare,” Menzies wrote. Oh good old man! You look very good! The constant service of the ancient world… ”he continued. This tweet generated a number of responses online, including a red heart from Josh O’Connor, who portrayed Prince Charles in the series.

Both pronouncements followed a statement from the creators of “The Crown” on Friday, which read: “Netflix, Left Bank Pictures, Sony Pictures Television and the production team of ‘The Crown’ are deeply saddened to learn of the death of the Duke of Edinburgh. Our thoughts are with the Royal Family at this sad time.

In the fifth and sixth seasons of the show, which will be the last, Prince Philip will be played by Jonathan Pryce, 73. The Oscar nominee will have the responsibility of playing the Duke of Edinburgh and making a good pair with actress Imelda Staunton, 65, who will play the role of Queen Elizabeth II. The filming of the new season will begin in the coming weeks.

Bad news for Jason Momoa: Warner canceled one of his projects