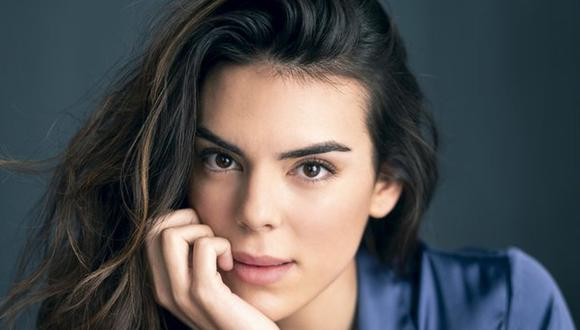 The actress Beatriz Álvarez-Guerra, known for her work in theater, cinema and television, has died at the age of 28 as a result of a spectacular traffic accident. The artist and her boyfriend were driving their car along a winding road in Galicia, near the town of Loureiro, and on a particularly sharp curve the car left the road and plunged into a nearby river.

The incident occurred on the afternoon of this Tuesday, as reported by the Civil Guard, which has also revealed that the deceased’s partner was arrested for a crime of road safety and another of involuntary manslaughter, since he did not have permission to ride. He was later released with charges.

Beatriz Álvarez-Guerra drowned, as can be seen from the investigation, since she was unable to get out of the car once it was submerged in the river. The height from which the vehicle fell was about ten meters. Her companion and her driver were able to escape from her and, like other people who approached the area, she tried to rescue her without success. The paramedics who went there tried to revive her by all means, but it was impossible.

Among the many television and cinematographic works of Beatriz Álvarez-Guerra, her participation in the short films ‘Los innocents’ and ‘El tiempo’ stands out, as well as in the series ‘Anclados’. On stage, she was part of successful productions such as ‘The Legacy’ and ‘Arab Night’.