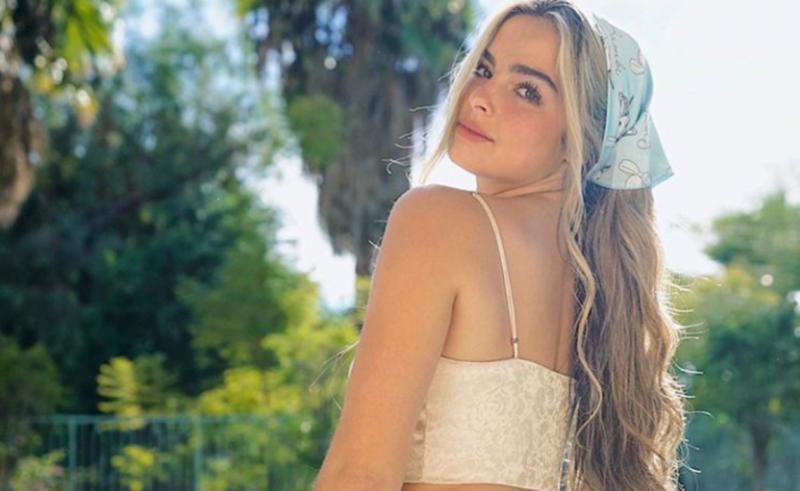 On Friday, Addison Rae surprised her fans with an announcement that no one would have expected before: The TikTok star released her first song. After it had been rumored for a long time whether Addison Rae would be making music soon, the rumors were officially confirmed on Friday. The TikTok star spontaneously dropped the first single “Obsessed”. Many celebrate the track (including us) and predict that Addison Rae could become the new pop icon.

But of course, there are haters everywhere on the Internet. Shortly after she released her song, a few trolls rallied in the comments on YouTube who carried out a fat hate attack on the social media star. They made the song bad and also compared it to the tracks of friend Dixie D’Amelio, who immediately got involved in these conversations …

Read Also  He's All That: Addison Rae's Netflix Debut Has A Release Date

On Twitter, Dixie D’Amelio defended her BFF Addison Rae from the nasty hate attacks! Addison tweeted, “If you hate ‘Obsessed’, stream it again and let me know what you hate about it.” Dixie reposted the tweet and commented on it with the words “queen ily”.

Later, the “Be Happy” singer posted a few serious words to the Twitter community: “Either you are happy for people or you ignore it … there is no reason to be so negative.” Super sweet that she is there for her best friend. Anyway, Addison Rae doesn’t have to worry. The song achieved a million clicks in the first few hours and is currently almost 8 million views. So there are enough people who celebrate the track and if you still have such good friends like Dixie D’Amelio, you can’t care less. We celebrate that the two TikTok queens also support each other in music.