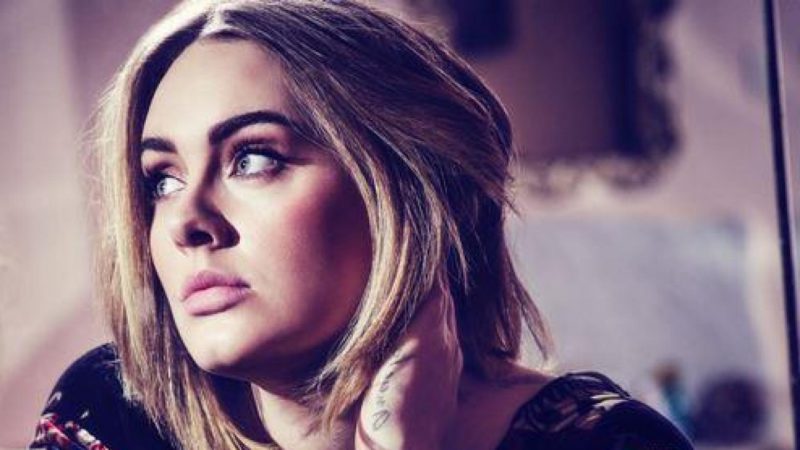 Do you smile at love? Adele would be ready to resume the romance
The latest reports point to a new romance.

Adele and Simon Konecki finalized their divorce this year, after a lengthy process that kept them busy for more than 18 months. Now, the latest reports in the British press state that the 15-time Grammy winner, just as famous as Beyonce or Ed Sheeran, would be ready to resume the romance with a new partner.

Local media do not detail the identity of Adele’s supposed new love, who has been single since she announced her separation from the father of her only child. However, it is said that the diva found romance in a childhood friend who approached her a few months ago and there is talk of future plans that include children in common.

Adele is in love and although she wants to keep her identity a secret, she does not hide her newfound happiness from family and friends,” a source told Closer magazine. According to this same informant, the love came “out of nowhere” while the star of “Rolling in the Deep” was in London last year and the restrictions due to the pandemic were reduced.

“Their friendship took an unexpected turn after a night with mutual friends when they both realized they had feelings for each other. Since they already had the basis of a friendship, things progressed quickly and they are both very happy,

According to these reports, Adele never hid her wishes to have more children and if everything goes well, it could be with this new partner.