“After 3: We Fell” Official Release Date 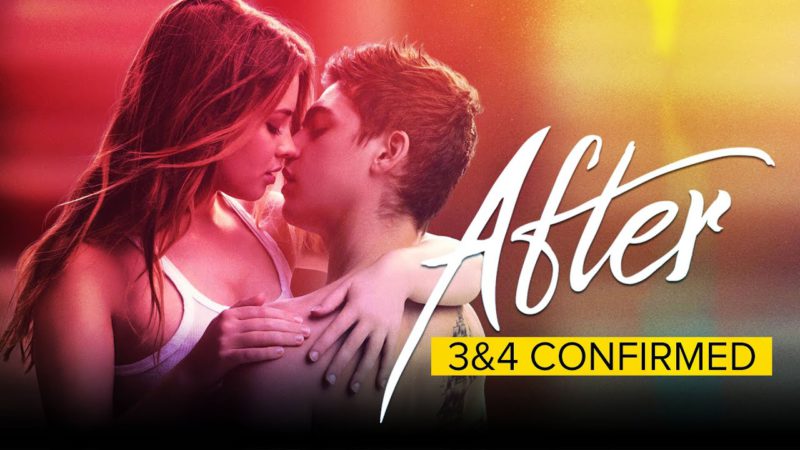 Attention “After” fans: Part 3 “After Love” finally has a film release all around the globe! We’ll tell you when you can see the film!

“After: We Fell”: We know that about the 3rd “After” part

Hardly any other film has managed to make the hearts of the fans beat as much as the two “After” parts, “After” and “After: We Collided”. “After” star hero Fiennes Tiffin (plays Hardin Scott) already revealed at the beginning of the year that part 3 and even part 4 have already been shot. Anyone who has read the books already knows what we can expect in the third part, “After: We Fell”. For everyone else: It’s going to be hot between Tessa (Josephine Langford) and Hardin, a lot will revolve around trust and there will be a new addition, Robert. He’ll create new drama! Here we have summarized everything we already know about “After: We Fell”.

Also Read: ‘After: We Fell’ Release Date Is Finally Revealed!

Read Also  After Ever Happy: Release date, cast and everything you need to know

“After: We Fell”: release date

People!! The waiting will come to an end soon! The first release dates for “After: We Fell” have been announced. The official “After Movie” Instagram page published some dates yesterday evening, including the US. We don’t want to keep you tortured anymore: The film starts in the US in October 2021. For a long time, it was unclear when the film would be released, because many films and series have been postponed due to the corona pandemic. In a little more than four months, however, the time has come. The “After” Instagram page notes, however, that depending on the lockdown situation, the date can change again.

How I Met Your Mother: She Was Originally ‘The Mother’! Plan B!

Riverdale Season 6 Will Have A Huge Change!