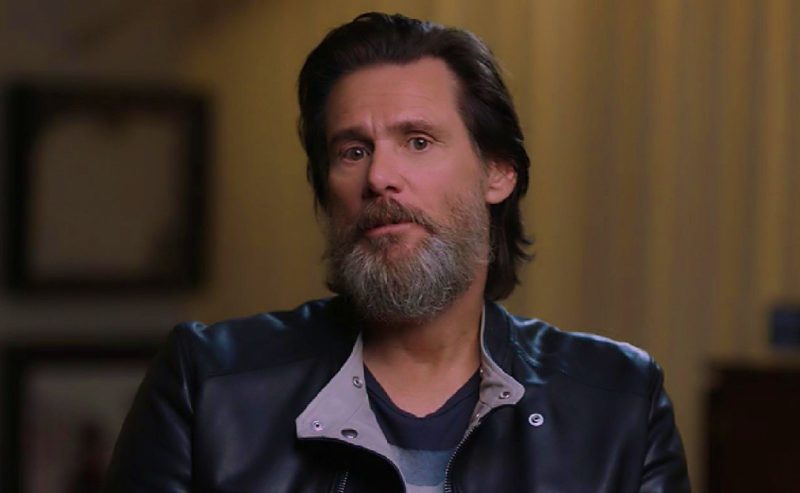 After recently stating that he felt tired, and commenting on Will Smith’s situation at the 2022 Oscar Awards, now one of the most beloved comedians in history is considering his definitive retirement from acting, so ‘Sonic 2’ could be the last Jim Carrey movie.

Recently, the family of Bruce Willis confirmed that the actor suffers from a disease that prevents him from communicating properly, which has led the protagonist of ‘Die Hard’ to announce his definitive retirement from acting. Times seem difficult, because for Jim Carrey he also considers leaving his work in front of the cameras.

It might interest you: Jim Carrey “disgusted” by ovation for Will Smith at Oscar 2022

In an interview for Access Hollywood, Jim Carrey commented that ideas of leaving the cinema and dedicating himself to his family have passed through his head several times, after the time of confinement made him reflect on the course of his career. And although it is not a definitive decision, once ‘Sonic 2’ is released, he could officially announce it.

Read Also  'Suzume no Tojimari', the next film from the director of 'Your Name' already has a trailer

Well, I’m retiring… probably. I’m serious, yes. It depends on whether the angels bring some kind of script written in gold ink that says it’s going to be really important for people to see it. I could continue down the road, but I’m taking a break.”

It might interest you: The extended Lord of the Rings will arrive at HBO Max Latin America

Currently, ‘Sonic 2’ is about to be released, and has already reached some places, and Jim Carrey is promoting the tape in which James Mardsen appears again: “I think this was his second biggest weekend opening of all his movies. He was a bit shocked by that statistic. He had a big smile on his face and he was hugging everyone,” Mardsen said.

It is worth mentioning that the first installment of ‘Sonic’ was an unexpected success, after the failure of the first design of the hedgehog, it later became one of the best adaptations of the video game to the big screen, which was reflected at the box office, becoming one of the most successful since the start of the health crisis.

Now, the comedian comments on being cool about his lifestyle: “I really love my spiritual life and I feel like, and this is something you may never hear another celebrity say as long as there is over time: I have enough. I have done enough. I am enough”, so if there is no other production that fills his eye, we could be facing his official retirement from the big screen.

In Latin America, ‘Sonic 2’ will hit theaters on April 6, while in the United States in the rest of the world it will be released early. The rest of the cast is rounded out by Idris Elba, Shemar Moore, Ben Shcwartz, and Collen O’Shanussy. So only time will tell if Jim Carrey retires for good.