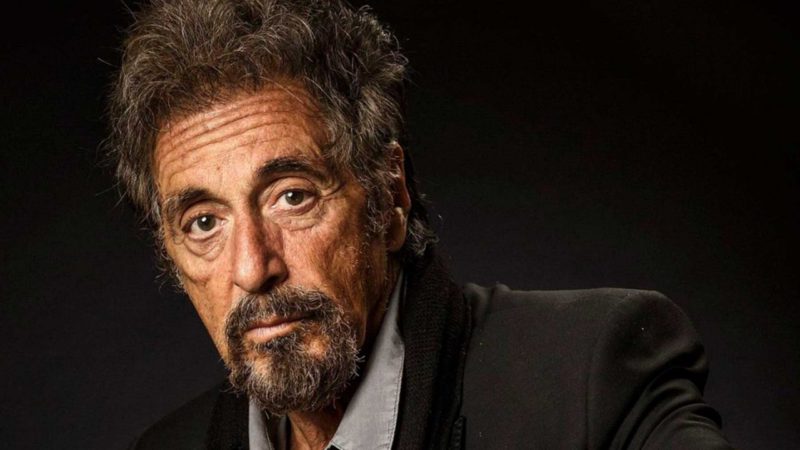 It is true that when we name Al Pacino we quickly associate him with something good. His impeccable career of more than 50 years has made him one of the most prestigious icons in Hollywood history.

Recently turned 82, the American actor has had roles in indisputable classics, but he has also had some roles that do not match his career.

Next, we will give a list of the best movies on streaming platforms and also the worst of Al Pacino

One of the definitive classics of the seventh art: Tony Montana is a cold and ruthless Cuban émigré who settles in Miami with the purpose of becoming a major gangster, in order to gain money and position. With the collaboration of his friend Manny Rivera, he begins a brilliant criminal career, as a cocaine trafficker, with the aim of gaining access to the leadership of a drug organization. Explosive, violent and vicious an unmissable film.

In one of the best performances of his career, Frank Slade (Al Pacino) is a moody Colonel in the US Army Reserves, retired because he suffers from blindness. During Thanksgiving weekend, young student Charlie Simms (Chris O’Donnell), hired by Slade’s family, stays at his house to serve as his guide and make sure he doesn’t drink too much. But Frank has other plans: to go to the great city of New York…

It’s still hard to understand how Pacino managed to act blind in that way.

Kevin Lomax (Keanu Reeves) is a brilliant young lawyer who has never lost a case. He lives in Florida and is happy with his wife Mary Ann (Charlize Theron). One day, he receives a visit from a New York lawyer who represents a powerful law firm that intends to hire him. At the head of the prestigious company is John Milton (Al Pacino), a worldly, brilliant and charismatic man, who harbors very dark plans regarding Lomax. He shares a cast with a great cast in a film that, while discussed, has aged very well.

What will have gone through Al’s head to accept this role? The actor gets into one of those typical Adam Sandler movies where it seems like they’re made purely to entertain him and his friends. The comedian plays a man who must receive his sister (played by himself), a person very different from him. The end of this film seems to be a real opinion of Al Pacino towards the film.

Without being as bad as Jack and Jill, this Amazon series seemed like an interesting and new bet. However, he never ends up getting out of common places. It is about a group of Nazi hunters living in 1977 New York City who discover that hundreds of former top Nazi officials are plotting to create a Fourth Reich in the United States. The eclectic team will embark on a bloody quest to hunt them down and bring them to justice.

Criminal Minds: What happened to Thomas Gibson after their fight on the set of the drama