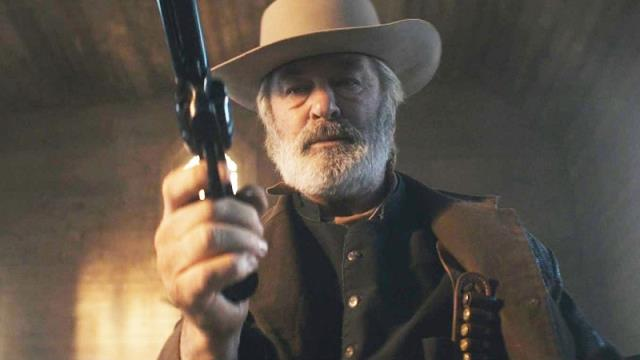 An FBI investigation has concluded that Alec Baldwin did pull the trigger of the gun that killed Halyna Hutchins.

The cinematographer was accidentally killed during the filming of the movie ‘Rust’, in Santa Fe, New Mexico, in October 2021, so the FBI has now concluded that the 64-year-old actor did fire the gun.

It was assumed that the gun was loaded with pellets and that the actor would not have pulled the trigger. However, the report – which was consulted by ABC News – has determined that the tool could not have been activated if the trigger had not been pulled.

Investigators tested the pistol in various ways to see if it could be fired without using the trigger. But ultimately, they concluded that it simply wasn’t possible.

Baldwin addressed the incident during a television interview last year in which he claimed he hadn’t pulled the trigger.

“I didn’t pull it. I would never point a gun at someone and pull the trigger, ever,” he said.

The FBI report could still be used to pin down criminal charges against the Hollywood star and others involved in the deadly crash.

Meanwhile, Baldwin previously admitted he couldn’t explain how a bullet ended up in the gun. The veteran actor said that it would only be used as a prop for the Western movie. “Somebody put a bullet in a gun. A bullet that wasn’t even supposed to be there,” the actor said.

Baldwin also admitted that he was still trying to come to terms with the tragedy, “Even now, I find it hard to believe that. It does not look real”.