Alejandro G. Iñárritu will premiere ‘BARDO’, his next film, on Netflix at the end of 2022 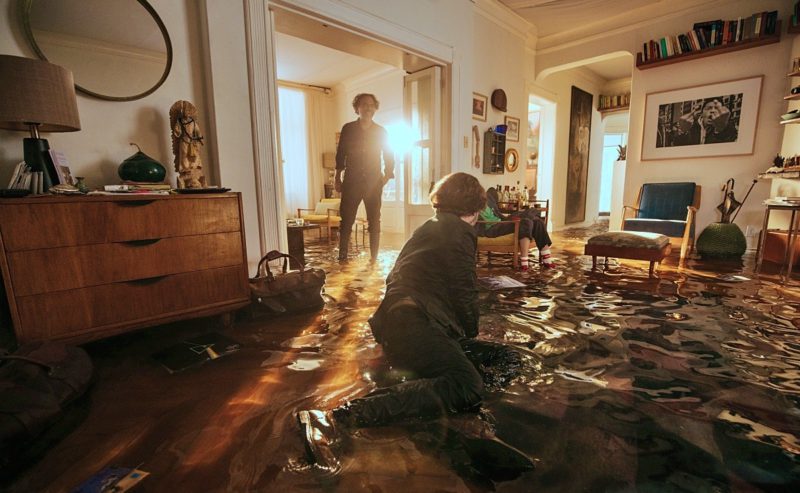 After finishing the filming stage, Netflix has bought the rights to ‘BARDO’, or ‘Falsa Crónica de Unas Cuanta Verdades’, the next film by five-time Oscar winner Alejandro G. Iñárritu, and which will be released worldwide the world at the end of the year on the streaming platform.

Since 2015 with ‘The Revenant’ (which gave Leonardo DiCaprio the first Oscar) that Alejandro González Iñárritu had not released any film. A few months ago he started shooting ‘BARDO’, his next film, which has been shot entirely in Mexico, and the first he has filmed in the country since his acclaimed ‘Amores Perros’.

It might interest you: The new film by Alejandro G. Iñáritu changes its name

Now, through a statement, Netflix has announced that it has acquired ‘BARDO’, or also known as ‘False Chronicle of a Few Truths’, which is still in the post-production stage, and is expected to end at the end of this same fall.

Read Also  Is Doctor Octopus back? Alfred Molina responds if he will return after 'Spiderman: NWH

It might interest you: Another Stanley Kubrick, Alejando G. Iñárritu accused of mistreatment

‘BARDO’ is expected to arrive at the end of this year 2022 on the Netflix platform, and an official release date could be announced in the following weeks. However, it will also have a theatrical release in Mexico, as well as in the United States, Canada, the United Kingdom, Italy, Spain, Germany, Argentina, among many other countries.

What is ‘BARDO’, the new film by Alejandro G. Iñárritu, about?

The Mexican director will feature photographer Darius Khondji, who has worked on films like David Fincher’s ‘Se7en’, Bong Joon-ho’s ‘Ojka’, or Michael Hanneke’s ‘Funny Games’, and which was shot entirely on 65mm . In addition, the story of ‘BARDO’ is written by the same Iñárritu and Nicolas Giacobone, with whom he worked on ‘Birdman’ and ‘Biutiful’.

The story of ‘BARDO’ follows a Mexican journalist and documentary filmmaker who returns to his country to reconnect with his family, the past, and the current situation that Mexico is going through. “BARDO is a cinematic experience that has inspired us to create a launch strategy that penetrates the culture in the biggest and widest way. We will give movie lovers the opportunity to see and experience the film everywhere, through a theatrical release, followed by a global release on Netflix,” said Scott Stuber, Global Vice President of Movies at Netflix.

Read Also  In your own language: Animes that arrive on Crunchyroll with dubbing in Latin Spanish

In the leading roles will be Daniel Giménez Cacho and Griselda Siciliani, actors who will work for the first time with the Mexican director Alejandro González Iñárritu. In addition, it will have a production team that has worked on films such as ‘ROMA’, ‘El Laberinto del Fauno’, among others.