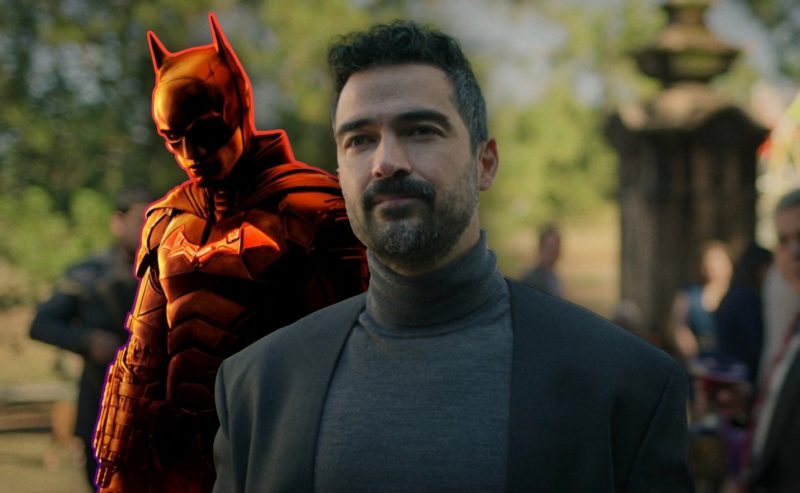 In different media, and for many years, the story of the Dark Knight, one of the most popular DC Comics characters, has been adapted and continues to arouse the interest of many superhero fans. Now, the Mexican actor, Alfonso Herrera, was chosen to be the next to come to life as Batman in a special project.

Now that the Dark Knight is on everyone’s lips with ‘The Batman’ and his arrival on HBO Max, the character is a great opportunity for DC Comics to launch productions with his name on the cover. For this reason, they have chosen another actor to bring the bat to life, although he will not replace Robert Pattinson.

It might interest you: DC presents Alfonso Herrera as the new Batman

While the sequel to Matt Reeves has not been confirmed, now Alfonso Herrera adds a new role to his career. This is ‘Batman Unearthed’, a podcast for the Spotify platform in which they will adapt the story of the comic of the same name, which will be in charge of Hari Sama, known for ‘This is not Berlin’.

It might interest you: Where can I see The Batman on streaming platforms?

Alfonso Herrera is known for different productions for Netflix such as ‘El Baile de los 41’, or his recent appearance in the fourth season of the series ‘Ozark’. In addition, he has also joined the cast of ‘Rebel Moon’, Zack Snyder’s new science fiction movie for the streaming giant.

This new podcast will be a worldwide release, with each region having its own version of the cast, and will feature nine adaptations. The premiere date of ‘Batman Unearthed’ on Spotify will be next May 3, and will have the screenwriter David S. Goyer, in charge of the scripts of ‘Batman V Superman or ‘The Dark Knight Rises’, supervising the story.

The story of ‘Batman Unearthed’ can be heard from Brazil, France, Germany, Indonesia, Italy, Japan and the United States in their respective versions, and in it we will meet Bruce Wayn as a forensic pathologist who follows the tracks of a new known murderer like The Harvester.