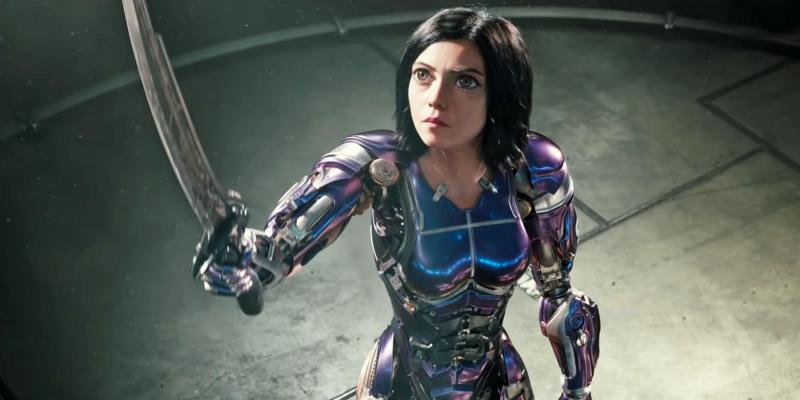 Will they do Alita: Battle Angel 2? For now, it seems a project that is dead, but those responsible ask for the help of the people to make it come true.

Fans have been demanding Zack Snyder’s version of Justice League for a long time and Warner Bros., given so much insistence, has decided to premiere that 4-hour montage on the HBO Max platform. When they released the first Sonic trailer, complaints from people caused them to change the design even though it meant that they delayed the premiere for a few months. Now those responsible for Alita: Battle Angel 2 ask people for help to make the film come true.

The first film was released in early 2019 and grossed more than $400 million and also received very high marks from fans. On Rotten Tomatoes it has 92% and on Metacritic, it has 8.5. That’s why everyone expected them to make Alita: Battle Angel 2. Although for now the project is completely stopped.

Producer Jon Landau has always made it clear that if fans want a sequel, they should tell the studio.

In social networks, he is trying to get people to move both with this adaptation of the manga/anime, as with Zack Snyder’s version of Justice League. But the biggest problem is the change of movie studios. The first installment was released under the FOX banner, but if they now make Alita: Battle Angel 2 it would be from Disney. And it seems that it is not a priority for them. Because it raised a lot of money, but it also cost a lot, so the profit was quite small. James Cameron is also involved and is now totally focused on finishing Avatar 2 since it will be released on Christmas 2021 and they have not finished filming yet.

In conclusion… Will they do Alita: Battle Angel 2? It’s hard to say, but if people push the movie studio it will probably come true.

Read Also  How to Stream Hulu Content in Canada for Video Entertainment?

2 thoughts on “Alita 2: Is Battle Angel Seeking A Sequel?”