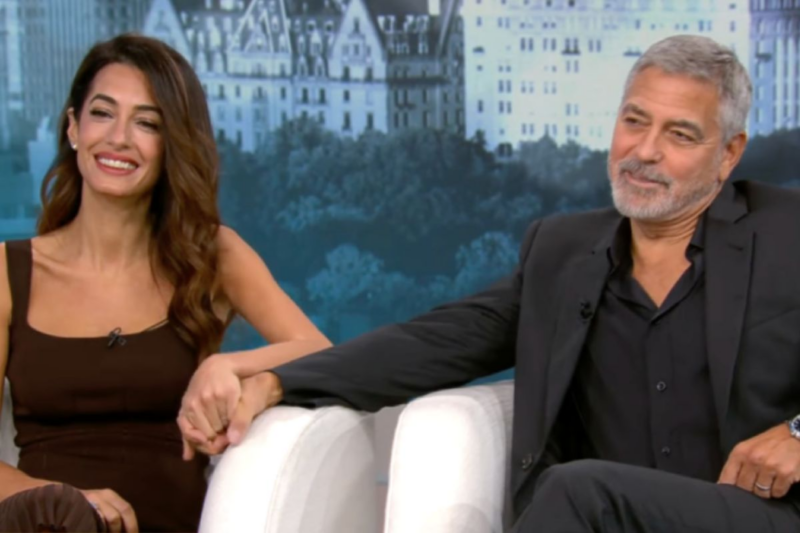 Unlike other famous Hollywood marriages, the couple formed by Amal and George Clooney have never starred in a proper discussion in their more than eight years of life together. That has assured at least the Hollywood star in his last appearance on American television, in which he has also congratulated himself on having found full happiness through conjugal love and, likewise, in his capacity as father of the twins Ella and Alexander.

This Wednesday, the also director and the jurist specialized in the defense of human rights celebrated their eighth wedding anniversary in privacy, an occasion that, like so many others, would have reflected the “ease” with which the two lovers manage their lives. in common and their shared responsibilities towards the children, who are now five years old. The secret to Clooney’s marital success lies, plain and simple, in their intense love for each other.

“It all starts with love,” the actor said during his joint interview with Amal on the CBS morning show. “I think that’s the only secret for it to work. For us it’s been easy, I think the easiest thing we’ve done in our lives so far. We haven’t even had a discussion,” the Hollywood star celebrated, while the renowned expert in humanitarian legislation has explained, somewhat more restrained, that her success in love has been mainly a matter of luck.

“I think that meeting the right person is 99% percent luck. And in our case, we avoid being cynical, we are open with each other. Things evolved very quickly because we weren’t cynical or too secretive. No We kept nothing to ourselves,” said Amal Clooney.