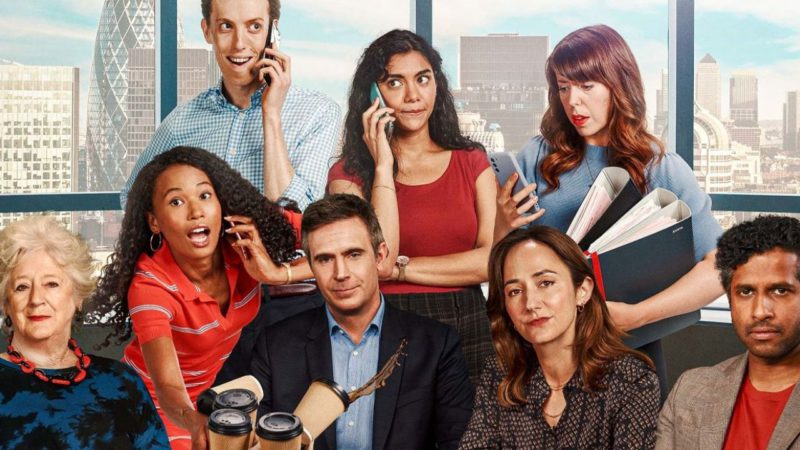 Ten Percent, the British remake of the hit French sitcom Call My Agent!, has released its first trailer for what looks to be a pretty faithful and pretty funny adaptation.

The hilarious comedy follows Nightingale Hart’s small London talent agency as they struggle to adapt to an ever-changing industry. After tragedy strikes the company following the sudden death of its founder, the personal and professional lives of the agents and assistants are caught up in constant chaos where they will bend over backwards to keep all of their top celebrities in their agency.

His celebrity clients are constantly in need of help, with problems ranging from marriages and affairs to over-commitments, prolonged method acting and stage fright. As agents deal with the relentless demands of their clients, they will also find themselves dealing with drama of their own.

Amazon has the rights in the UK, where it has set its release date for April 28, where it will premiere all eight episodes of the season on that day via Prime Video in the UK, Ireland and other select markets. AMC+ will premiere the first two episodes on April 29 in the US, with the rest of the season following on a weekly basis. It is not yet known when it will be released in Latin America and the rest of Europe.