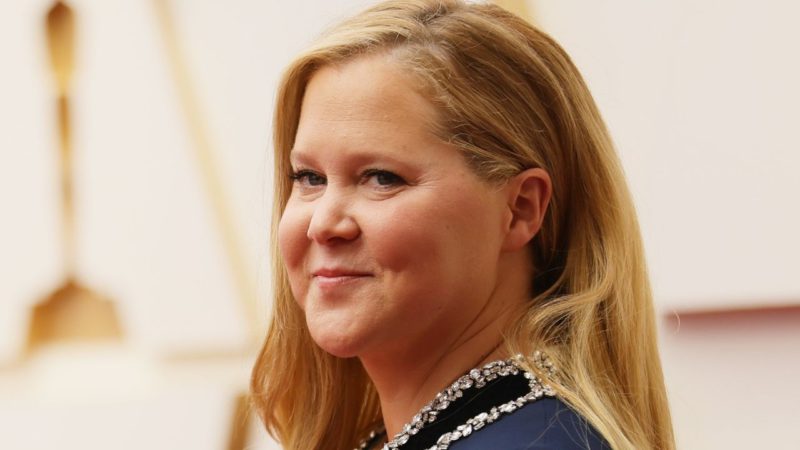 Will Smith’s night of fury at the 94th Oscars continues to be talked about and there are many stars who dare to give their opinion on what happened. After the words of Jim Carrey and Eugenio Derbez, Amy Schumer now joins, one of the presenters of the big night in Hollywood that was marred by violence.

“I’m still shocked and traumatized and sad. I’m proud of myself and my co-presenters, but I do hope that this disgusting feeling around what we all witnessed goes away,” she wrote on Instagram, in what was her first message after the controversy.

The actress had to go on stage after the incident and she did it with a lot of humor, referring to the different vibe that was felt in the place.

“I love my friend Chris Rock and I think he handled it like a pro by standing up and giving his friend Questlove the award even though everything at the time was so awkward,” he added, showing his full support for the battered comedian who still not talking about the subject.

The one who did speak was Will Smith through the networks, where he shared a statement in which he was sorry and totally sorry for what happened. “Violence in all its forms is poisonous and destructive. My behavior at the Academy Awards last night was unacceptable and inexcusable. Pranks at my expense are part of the job, but a joke about Jada’s medical condition was too much for me.” and I reacted emotionally. I would like to publicly apologize to you Chris. I was out of line and I was wrong. I am ashamed and my actions were not indicative of the man I want to be,” he wrote.