An acclaimed Tom Hanks movie will have a sequel 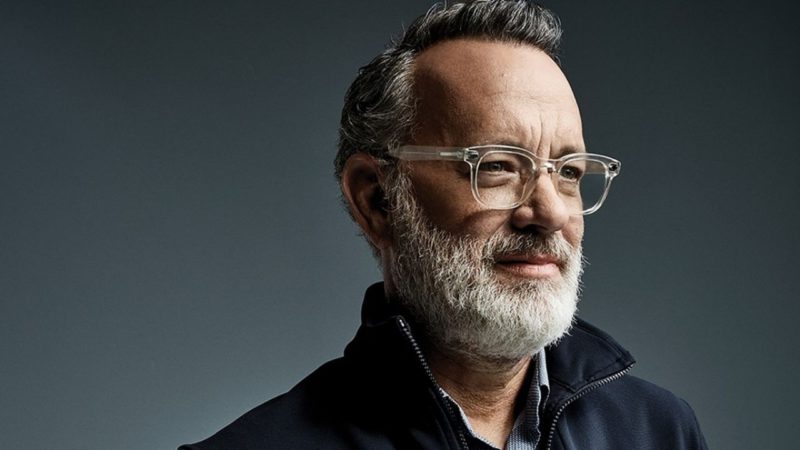 In 2020, Tom Hanks garnered praise from critics and fans for the premiere of Greyhound, the war drama written, starred and produced by the actor. The film is based on the novel The Good Shepherd, published in 1955 by Cecil Scott Forester.

The story takes place months after the United States enters World War II and takes place in the Battle of the Atlantic, led by Commander Ernest Krause (Hanks), assigned to command the destroyer USS Keeling codenamed Greyhound. In charge of him he also has two British destroyers that help him in the escort of 37 merchant ships bound for Liverpool.

The release of Greyhound in theaters was affected by the pandemic, so Apple acquired the rights to the film, which finally premiered through its streaming platform in July 2020.

Now, Deadline confirms that Apple Studios is working on a sequel to the historical thriller. The announcement is part of a deal made between Hanks and his producing partner Gary Goetzman with the streaming giant. The agreement includes the production of non-fiction titles, such as documentaries and series based on World War II, including Masters of the Air, a docuseries that has just finished production.

Meanwhile, the Oscar winner is expected to return to star in the sequel to Greyhound, which at the moment does not have further details of its plot. It is also unclear if the actor will return to work as a screenwriter for the project, as he did with the first installment.

Like a large number of feature films released in recent years, Greyhound was scheduled for theatrical release. However, faced with the delays of the pandemic, Sony decided to sell the rights to Apple. Thanks to the landing of the feature film starring Hanks, the platform saw an increase in the number of subscribers to its service.

With CODA’s recent win at the Oscars, where it scooped the Best Picture statuette, the streamer is looking to capitalize on its success with new deals and the development of more original content.

In addition to Tom Hanks, Greyhound also featured performances by Elizabeth Shue (The Karate Kid), Stephen Graham (Venom: Let There Be Carnage), and Rob Morgan (Don’t Look Up). The movie is available on Apple TV+.

Killing Eve: Why the BBC crime series with Sandra Oh had a disappointing ending