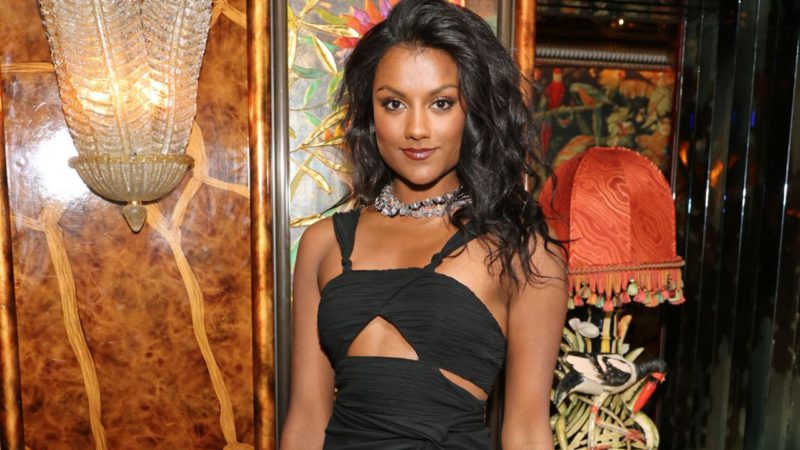 The premiere of the second season of Bridgerton is already setting new records on the Netflix platform. The successful period series premiered its second season just a few days ago and is positioned as the most watched on the service.

Bridgerton season 2 certainly introduced new faces to the cast. One of them is Simone Ashley, the actress who plays Kate Sharma in the new episodes of the Netflix period drama.

Many fans recognize Ashley from Sex Education, another of the streaming service’s popular series. The truth is that the actress is here to stay and recently revealed what her next project will be.

In an interview with The Times, the 27-year-old British revealed that she will have a role in the new live-action version of The Little Mermaid that will be released in 2023. During the interview, Ashley said that she was on the set filming of the Disney production when she received the call informing her that she had obtained the role of Kate in Bridgerton.

At the moment it is unknown what will be the role of Simone Ashley in The Little Mermaid. One of the possibilities could be one of Ariel’s sisters, the protagonist of the story. Remember that Ariel has 6 sisters: Attina, Alana, Adella, Aquata, Arista, and Andrina.

The new version of The Little Mermaid will star Halle Bailey in the role of Ariel, as a young mermaid who makes a deal with an evil witch: exchange her beautiful voice for human legs and thus discover the world beyond the seas.

The rest of the cast includes Jonah Hauer-King as Prince Eric, Javier Bardem as King Triton, Melissa McCarthy as Ursula, and Daveed Diggs, Jacob Tremblay, and Awkwafina, who will lend their voices to Sebastian, Flounder, and Scuttle, respectively. The new Disney movie is a remake of the 1989 animated version, based on the story of the same name by Christian Andersen.