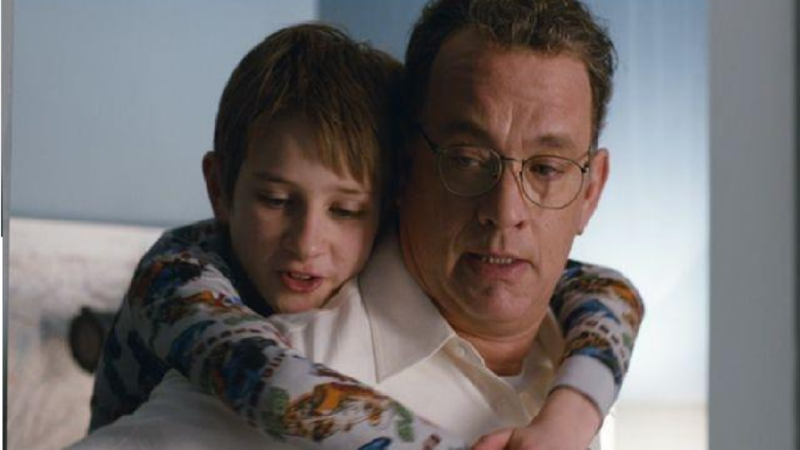 Tom Hanks, Sandra Bullock and the direction of Stephen Daldry invite you to write a review of what a viewer could enjoy during just over two hours of the film Extremely Loud and Incredibly Close and which is available at the HBO Max platform. But this article is not just another review.

The film that tells the story of one of the many family tragedies caused by the attack on the Twin Towers in 2001, has an original approach that runs through the heartstrings of a human drama that has no time or geography: mourning for losses and how to deal with it.

Oskar Schell is a boy with Asperger syndrome. The loss of his father in the attack that marked a before and after in the history of humanity, also marks a before and after in his life: Will a 9-year-old boy whose hero is his father be able to face such an absurd loss? and hard to explain? Who will have the key to get to the heart of Oskar (played by Thomas Horn) and rescue him from his sadness?

Within the different perspectives and possible interpretations, So strong and so close is an excellent starting point to reflect on mourning in this life, how to get out (or not) of it, who to trust and who to turn to. For two hours the viewer will be put to the limit, they will go through hate, frustration, love, understanding, impatience… a Russian roulette of emotions like those experienced by Oskar Schell. The audience will feel identified with a story where sadness does not find a channel through which to be expressed… and probably therein lies the greatest richness of the plot and the progression of events in this film.

Thomas Horn’s excellent performance as the 9-year-old boy with Asperger’s syndrome is accompanied by a stellar cast: Sandra Bullock (Oskar’s mother) and Tom Hanks (Oskar’s father). The deceased actor Max Von Sydow has a transcendental role for little Oskar to carry out his duel.

So strong and so close is a story for those days of sadness where inspiration is needed to come out of a duel; also to put yourself in the shoes of the people who are going through one and how to understand them without getting carried away by their emotional whirlwind. Or simply, it is an ideal film for lovers of original life stories that are as possible as they are strong and close.

Hawaii Five-0: The last interview of the actor Alex O’Loughlin worries about his health