An Outlander Star Reveals He Auditioned To Become Superman – Who Is It? 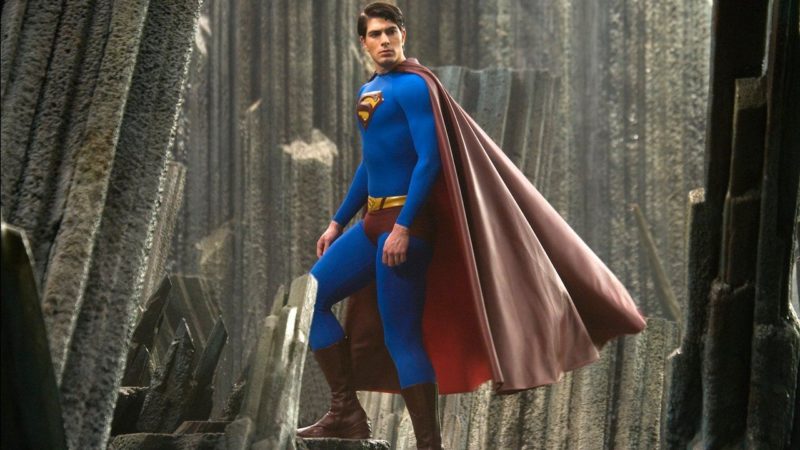 The acclaimed historical drama Outlander is in its sixth season and is already preparing for the seventh. Now it comes to light that one of its main stars auditioned for the 2006 film Superman Returns, we are talking about Sam Heughan.

Superman Returns, directed by Bryan Singer, meant the return of the last son of Krypton after Superman IV: The Quest for Peace in 1987, the last film that starred the great Christopher Reeves as a DC hero. Although this film is presented as a continuation, it completely ignores the events of Superman IV and directly connects with Superman II of 1980. The story tells that Kal-El spent several years outside the earth traveling the Universe in search of answers. Once he returns to Earth he finds several surprises, one of them being a dangerous plan by his nemesis, Lex Luthor.

Sam Heughan recently participated in the Just For Variety Podcast and during his talk he recalled his beginnings in acting and brought up something that few knew, an audition for Superman Returns. The actor who plays Jamie Fraser did not stay in the role, but having auditioned changed his life, especially his eating habits.

“I grew up a pescetarian or a kind of vegetarian-pescetarian. I didn’t start eating meat until I came to the United States when I was 24 years old. It was all these delicious burgers and food. At the time I was auditioning for Superman (Returns). I had a trainer and he told me, “You have to get bigger. You have to be able to fill the cape.” He was like, “Eat more protein.” I remember the first time I had chicken or something and all of a sudden I was like, “My God, I have all this energy. And I’m not hungry all the time,” Heughan recalled.

However, Sam got revenge for being a DC Comics hero, as he became Batman for one of Cirque Du Soleil’s shows, which was called Batman Live. Speaking of roles, let’s not forget that the Scottish actor is one of the public’s favorites to become the next 007 now that Daniel Craig has left the role.

Vikings: What we suspected about the change of one of its main characters