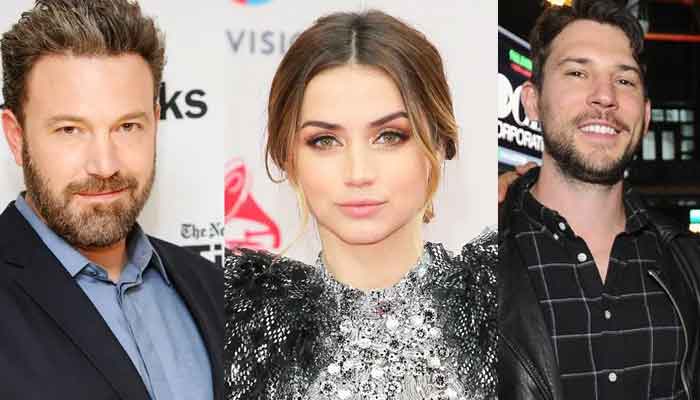 Actor Ana De Armas recently broke up with Ben Affleck, the lead actor in Justice League. According to the reports, the Knives Out actor is dating the Tinder executive Paul Boukadakis. The news comes out a few weeks after Ben Affleck was reported to be dated for his former fiancee named Jennifer Lopez. 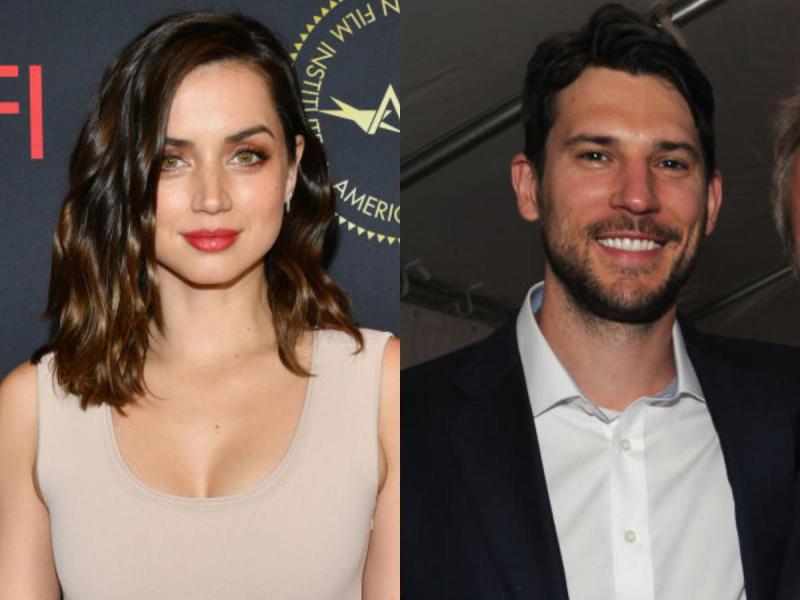 According to the reports from Page Six, tat multiple sources have confirmed that the War Dogs actor is dating the VP of the Tinder app. The site also confirmed that Ana de Armas and Paul Boukadakis were introduced to each other via mutual friends. The couple spent a lot of time together before Ana De Armas had to leave the US for her shooting. According to the reports, things have been going well between the couple. Paul Boukadakis has already introduced Ana De Armas to his family.

Paul Boukadakis was the CEO of a start-up, Wheel, before being the VP of particular initiatives at Tinder. The wheel was a video app that was acquired by Tinder in 2017. After that acquisition, if reports are to be believed, Paul Boukadakis was assigned the vice president of Tinder Special Initiatives. Paul also acted in some short films. One of the short films, Dinner with Raphael, was his favourite which also starred Dianna Agron.

Ana de Armas will be soon visible in the next upcoming production of James Bond film, which is titled “No Time To Die”. Other upcoming works of Ana De Armas include films like Blonde, Deep Water, and The Gray Man.

How Ana De Armas and Ben Affleck’s Broke Up

Actors Ana De Armas and Ben Affleck had begun dating in early 2020. Both of them got together while shooting for the film Deep Water. The movie has not been released yet. They broke up in early 2021, after which Ben Affleck started dating his ex-fiancee Jeniffer Lopez a famous singer and actor. There are many reports which suggest that Ben Affleck and Jennifer Lopez dating emerged in May 2021. And that was due to their vacation in Montana, where both of them were seen together.

The good news is that both of them are at different points of life. Otherwise, things could have been got a little awkward when they will reunite on the press tour of Deep Water. All we can wish is they stay happy with their new partners in tow.

Loki: Actor Tom Hiddleston talks about the end of the show’s first season