Ana Prada: “Many songs grow on the versions of other interpreters” – InsTra 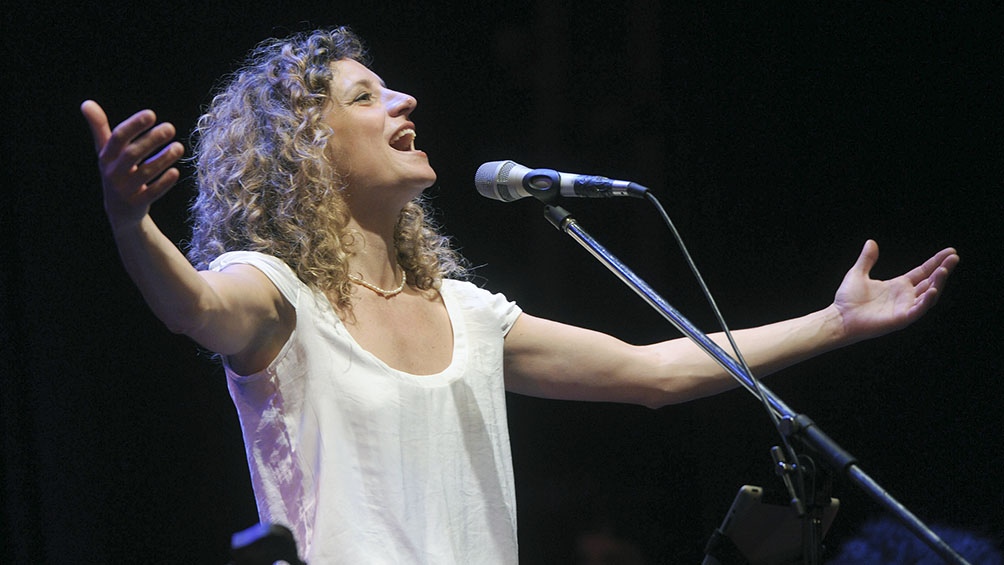 Ana Prada and a project she qualifies as “a tribute in life”.

In what by way of grace he defined as an early “tribute in life”, the Uruguayan singer-songwriter Ana Prada appears as the main protagonist of a musical project in which four young artists, of different styles and origins, such as Angie Cadenas, Timna, Marina Wil and Adriana Ospina, tackled her songs from the fundamental albums “I am alone”, 2006, and “I am a sinner”, 2009.

Is about “MundosMusic dresses in Prada”, a work available on digital platforms, edited by the New York label MundosMusic, owned by the Argentine Gustavo Sulansky, who brought together four of his most outstanding singer-songwriters and offered to cover some titles by the Uruguayan artist. 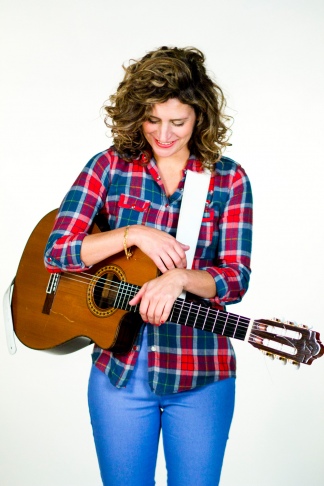 Four artists run through the repertoire of the Uruguayan singer-songwriter.

“”This kind of homage in life scares me a little,” he said to Gustavo jokingly, but it is an honor for me that new generations sing these songs. It’s extraordinary”, confided to InsTra Ana Prada, remembering the moment when she heard about the project.

As she had already experienced on several previous occasions, the artist considered that “many songs grow in the versions of other interpreters” in the particular case of this work, which is launched together with a series of videos on YouTube in which each interpreter addresses their song and then asks the author a question, who recreates the moment of its creation.

In this way the versions of “Bitter cane” and “I am a sinner”, in the voice of Angie Cadenas; “Suitcase” and “Water glitter”, by Mariana Ospina; “Your dress” and “Goodbye”, by Timna; and “Inland” and “Snack”, por Marina Wil.

“I was on both sides of the counter. I did songs by El Príncipe, Fernando Cabrera or Samantha Navarro, among others; and I composed things that other artists recorded. It has happened to me with emerging artists, like now, and great singers have covered me, such as Liliana Herrero and Teresa Parodi. For example, Liliana Herrero released `Tierra Inside´, before me, on` Litoral´, an album in which I mix with other great authors”, he remembered.

Angie Cadenas and her version of “I am a sinner”.

Emerged after the coronavirus pandemic frustrated the initial projects for this 2020 to work in the United States, together with the MundosMusic label, which it reached through the Tucuman musician Manu Sija; Ana Prada found a kind of spiritual compensation when she found herself at the center of a project that brings together a new generation of artists.

InsTra: Did you find something of yours in each of these performances?

Ana Prada: One artist is from Barcelona, ​​another from Buenos Aires, another from Chile and another from Tucuman, based in New York. There are imprints of each of these places, so each version has its own soul. What surprised me is that they were covers, not covers. Each one appropriated the lyrics, the song, and made an interpretation that did not seek to be mine, but quite the opposite. For example, one of the songs that Adriana Ospina does, I recorded it with cello and a lot of instruments and she did it with a ukulele. There are a lot of situations of this type in which each one appropriated the song.

T: Did you make new readings of your own songs from these versions?

AP: The sound language that each one printed makes them re-signify. Angie Cadenas has a more pop style, relaxed and I think it took her to a recontradistinct place. TO “I am a sinner” put it instead of classic. Timna chose “Goodbye” because he was just coming from New York to settle in his native Tucumán. I needed to sing that song and you feel that emotion. This is how it happened with all of them, for something they chose those songs and not others; because, somehow, they felt more likened to say that and not something else.

T: From the lyrical proposals of your trilogy “Soy” –That complete “I am another”, from 2013-, do you feel part of a group of artists who, with your work, helped to leave behind some old taboos and social, cultural and family mandates?

AP: That someone takes me as a reference is a surprise for me and a responsibility. I was a performer for a long time and I started composing when I was older, as an exercise, and what happened was a surprise. I was not very aware of what was happening with the first records. But over time, maybe a girl would come up to me and tell me that she didn’t dare to tell her parents something and that she called them “I am a sinner” and it helped her. Things like that. At the time it was very disruptive to talk about diversity. Today we are making a lot of progress in the rights agenda and in the collective unconscious of how we see things. But in “Soy” I was interested in questioning those mandates.

T: After verifying its impact on young artists from “MundosMusic dresses in Prada”Do you consider yourself a benchmark for singer-songwriters of new generations?

AP: I hope it is, but it would be very arrogant of me to say so. Somewhere, I want to believe that I have collaborated, but I am half big. I think there are artists who are more direct or incisive than me, in musical styles like trap or rap. Mine is more disguised, because the song format is generally more poetic, but I would like to be part of that corpus that has opened the doors for women to say what they were previously obliged to keep silent.

There is no evil that lasts a hundred years, and with one it is too much