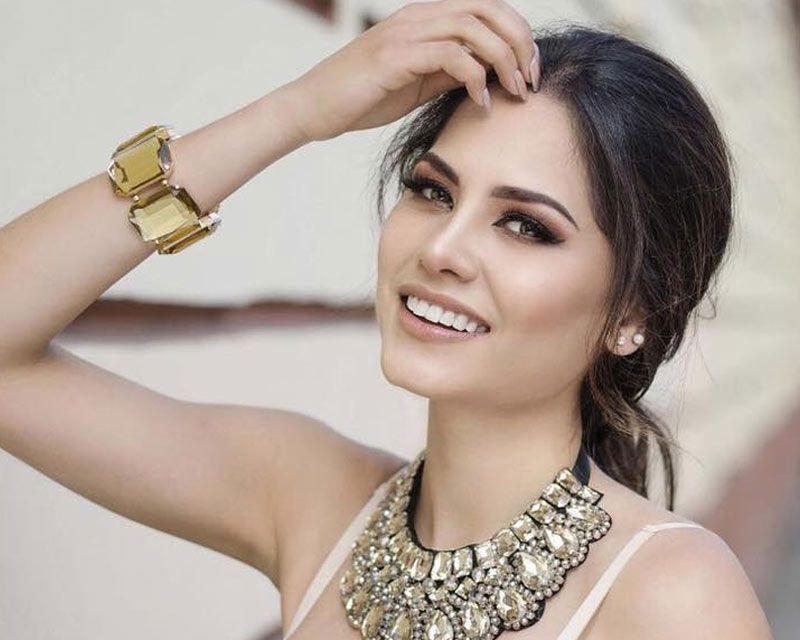 Miss Universe 2020 did not have the support of the organization’s new leader.

After several months of uncertainty, it was recently confirmed that Thai trans entrepreneur Anne Jakrajutatip bought the Miss Universe franchise.

The change of command has generated all kinds of reactions, from what they oppose due to Jakrajutatip’s personal profile, to those who support her and see her presence as an opportunity for inclusion and openness in traditional beauty contests.

Now, with Anne at the head of the group, a report resurfaced that she was not happy with the Miss Universe 2020 finalist draw.

This top 5 full of Latina women aroused criticism from some, such as Jakrajutatip, who claimed that the contest had completely ignored Asian representation.

This panorama was remembered in the show hosted by Andrea, En Casa with Telemundo, to which she responded forcefully.

“I have nothing to prove to anyone. I won Miss Universe 2020,” Andrea told the panel of presenters accompanying her on the show.

She added, “And with pleasure, I hope to meet her soon, and show her the reason for the results of that year.”