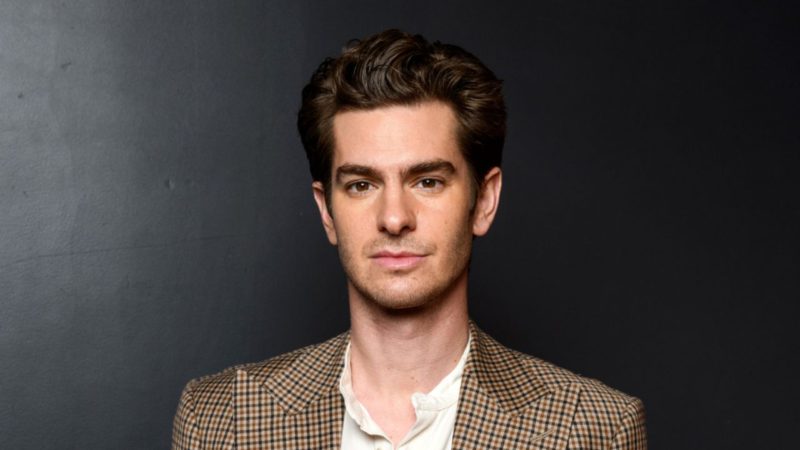 Andrew Garfield had an excellent 2021. Throughout the past year, the actor was one of the unstoppable forces of cinema with several titles that caused talk. He starred in The Eyes of Tammy Faye where he played televangelist Jim Bakker alongside Jessica Chastain.

Then came the turn of stepping into the shoes of composer Jonathan Larson for Tick, Tick…Boom, the musical directed by Lin-Manuel Miranda. That performance not only garnered praise from fans and critics, but also earned Garfield his second Oscar nomination in the Best Actor category.

Of course, his year was capped off when he returned with Spider-Man in Spider-Man: No Way Home. After months of rumours, speculation and incisive questions from the press and fans, Andrew finally got his long-awaited cameo in the third installment of the spider-hero led by Tom Holland. In this film, Andrew not only shared the screen with the new version of Spidey, but also with Tobey Maguire, the first Spider-Man in a live-action version that the cinema had.

Garfield alongside Holland and Maguire as Spider-Man

Now he is preparing to premiere the new series Under the Banner of Heaven, a miniseries produced by FX, based on the book of the same name by Jon Krakauer published in 2003. In this new fiction, Garfield plays a Mormon detective who investigates the brutal murder of a young mother (Daisy Edgar-Jones) and her daughter by a group of fundamentalists from the Church of Jesus Christ of Latter-day Saints.

With a mix between religion and death, Under the Banner of Heaven is not a story to be taken lightly. “I think it was actually a necessity for us to have game nights, to be out in nature, to walk and you know, swim and snorkel and dance and eat good food so that we could really come back and give ourselves fully to work,” he says. Garfield in relation to his character in the new series, who has a complex case to solve.

As expected, Garfield’s new project is already generating great expectations among fans, who already want to know what will be next for the actor. However, to everyone’s surprise, Andrew revealed that his next move is to take a break from acting.

El actor protagoniza Under the Banner of Heaven

“I’m going to get some rest,” Garfield says in an interview with Variety. “I need to recalibrate and reconsider what I want to do next and who I want to be and just be a little bit of a person for a while. Because as you know, that’s a washing machine, that awards season”, said the actor, in relation to the level of exposure and commitments involved in the promotion of all the projects he had throughout the year, added to the appearances in the different awards he had in recent months.

Of course, Andrew makes it clear that he is not complaining about recognition, something he deeply values, but his wish for the coming months is a little normality away from the cameras. Also, that peace of mind that he seeks will allow him to decide what projects he wants to tackle for the coming months.

Under the Banner of Heaven, whose title in Spanish is Por el manda del Cielo, premieres tomorrow, Thursday, April 28 on Hulu in the United States. In Latin America, its premiere was planned simultaneously via Star Plus but has been postponed until further notice.