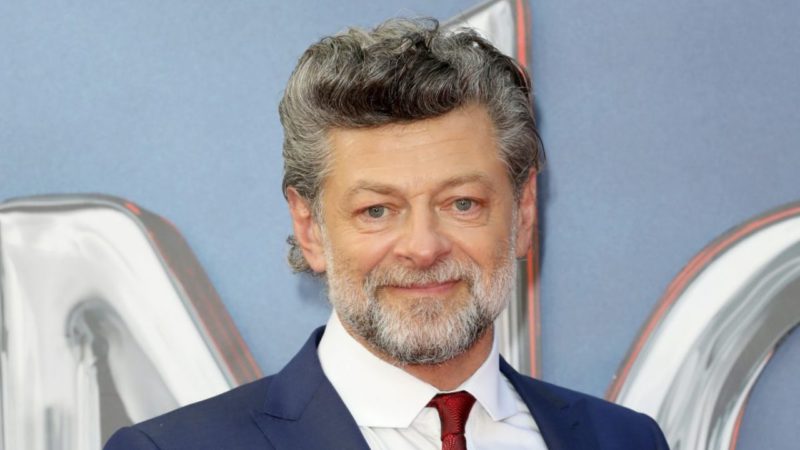 After playing Alfred in the latest installment of “The Batman” under the direction of Matt Reeves and with Robert Pattinson in the skin of Bruce Wayne, Andy Serkis has a new project in hand that will place him, once again, in the chair of director.

The production in particular is the new film version of the classic of British literature “Animal Farm” (Animal Farm), written by George Orwell.

With a script by Nick Stoller, the film will be animated by the VFX Cinesite studio, specialized in the visual effects technique with which the actor has already worked on more than one occasion.

“The challenging journey to bring this extraordinary story to the screen has finally been rewarded with the opportunity to partner with the brilliant team at Aniventure and Cinesite,” Serkis said of the production that he is very excited about.

“Together we hope to make our version of Orwell’s ever-relevant masterpiece emotionally powerful, humorous and relatable for all ages. A story not only for our time, but for generations to come,” he added.

Read Also  Vito Corleone: which real life character was inspired by the protagonist of The Godfather

“Animal Farm” is a short novel written in 1945 that tells the story of a group of farm animals expelling the tyrannical humans and creating their own system of government that ends up becoming a tyranny. This satire is an analysis of the corruption that can arise behind any acquisition of power at any level, and is used as reading material in all schools around the world for its intelligent way of telling this devastating fable about the human condition.

Chicago Fire: Actor Christian Stolte dismisses the most talked about theory of his character