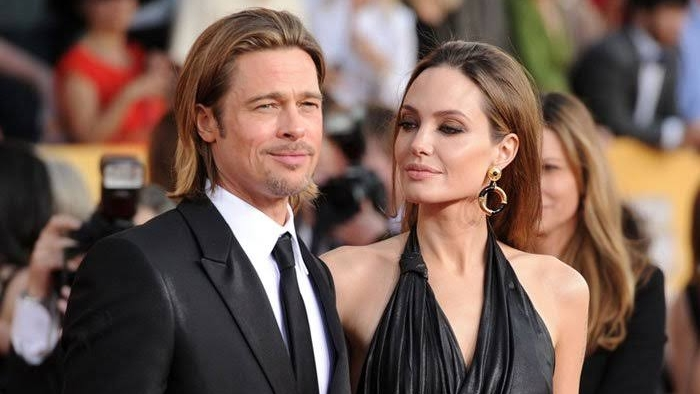 Angelina Jolie has been accused of waging a “hate campaign” against her ex-husband, Brad Pitt.

The former couple is immersed in a tumultuous custody battle over their six children, following their separation in 2016.

However, earlier this week, the ‘Changeling’ actress claimed her ex-partner drunkenly assaulted her and her children while they were traveling on a private plane earlier that year, allegations he has denied.

Now, a source has claimed that Jolie has mounted a smear campaign, trying to paint her ex-partner as an abuser, which has affected her relationship with her children, Maddox, Pax, Zahara, Shiloh, Vivienne and Knox.

He has a “limited and strained relationship with his children, due to his campaign of alienation,” a source told TMZ.

She also stated that she “wants revenge” on the actor, who has been “deeply hurt” by the accusations.

The former couple began dating in 2005 and announced their engagement in 2012, after dating for seven years, and married two years later.

Read Also  Outlander: Why the drama could end with season 7 according to Caitriona Balfe

Jolie filed for divorce in 2016, and a judge declared them legally single in 2019.

Since their split, the Hollywood stars have been embroiled in legal battles related to the custody of their children, as well as a dispute over the winery, Chateau Miraval, that they bought together.