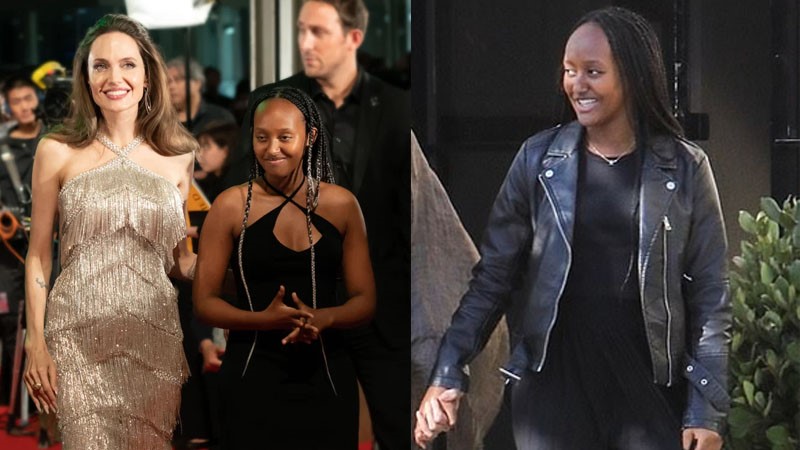 In a recent article with Time Magazine, Angelina Jolie, the actress and humanitarian, interviewed a medical student Malone Mukwende whose mission is to make doctors and other medical professionals understand how conditions and diseases can be present in non-white patients and to improve healthcare for non-white patients, about the latter’s project “Mind The Gap”. Mukwende pointed the reason behind the project as

“I got to medical school and noticed there was a gap in our teaching. If we learned about a particular type of rash or disease that manifests on the skin, it would always have white skin as the reference. I would ask ‘what does this look like on other skin tones?’ just for my own learning. Often people told me that they didn’t know. I decided that something needed to be done. Some members of staff at the university and I then started collating pictures and descriptions of different conditions on darker skin, and we compiled them all into a handbook that we called Mind the Gap,”

Angelina who is a mother of children with different background (Maddox Chivan Jolie Pitt, 19; Pax Thien Jolie Pitt, 17; Zahara Marley Jolie Pitt, 16; Shiloh Jolie Pitt, 15, and 12-year-old twins Vivienne and Knox) whom she is co-parenting with her ex Brad Pitt. had some personal encounters regarding the issue that Malone specified, which she shared it in the interview. She wrote, 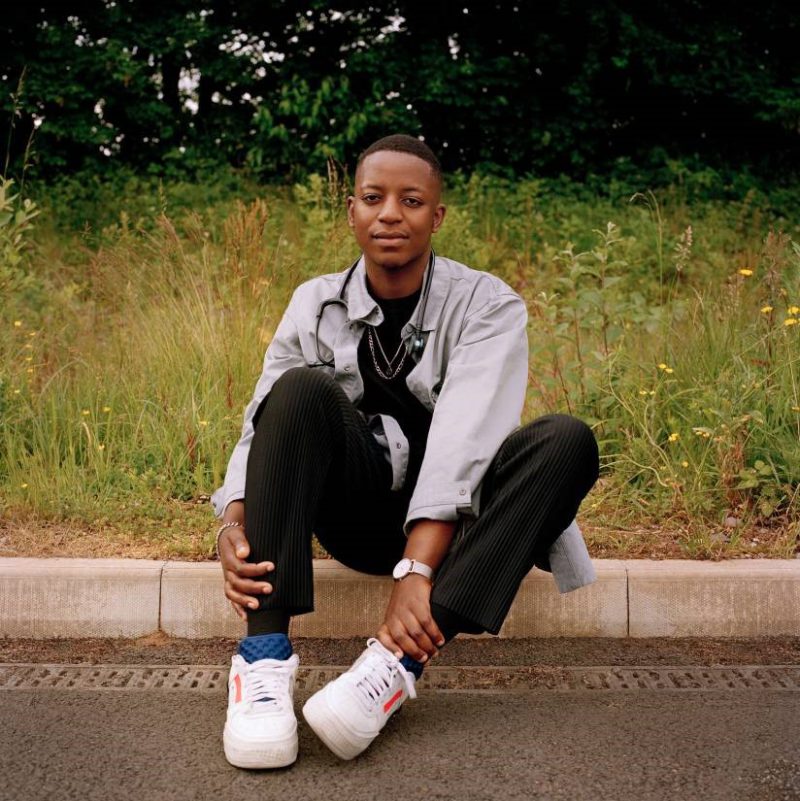 “I have children from different backgrounds, and I know when there was a rash that everybody got, it looked drastically different depending on their skin colour. But whenever I looked at medical charts, the reference point was always white skin.”

In 2020 she had revealed that two of her daughters had received surgery, though she did not reveal much information she did reveal that one of her younger daughters had hip surgery. In the interview, she recalls one incident that happened while her daughter had post-surgery,

“Recently my daughter Zahara, whom I adopted from Ethiopia, had surgery, and afterwards a nurse told me to call them if her skin ‘turned pink’.”

To this experience recounted by Angelina, Malone responded that it is these details that he started noticing early on during his work.

He also added that,

“Almost the entirety of medicine is taught in that way. There’s a language and a culture that exists in the medical profession because it’s been done for so many years and because we are still doing it so many years later it doesn’t seem like it’s a problem,” he says. “However, as you’ve just illustrated, that’s a very problematic statement for some groups of the population because it’s just not going to happen in that way, and if you’re unaware you probably won’t call the doctor.”

In the interview for time magazine on June 23, they discussed more on the medical care system and its lack of knowledge when it comes to diseases’ appearance, conditions, and symptoms surrounding non-white patients. The actress’s personal experience as the mother of children from different backgrounds most probably helped her understand Malone’s mission on a deeper and personal level.