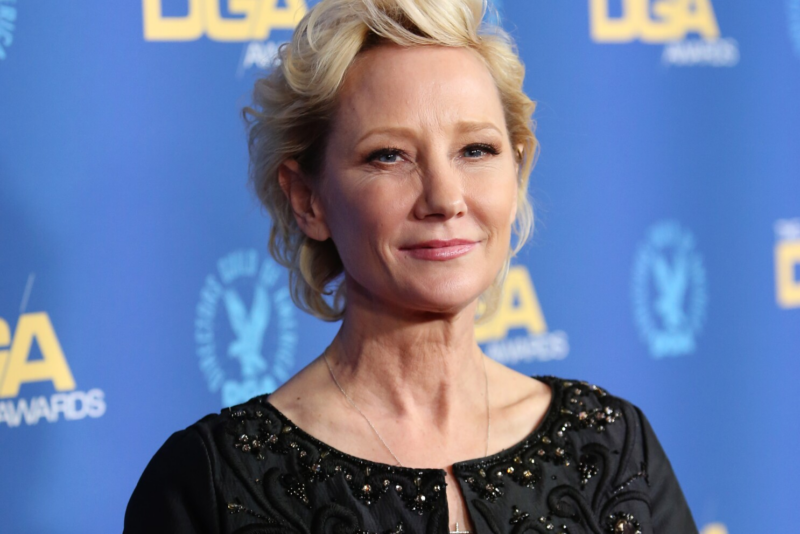 Anne Heche’s heart is kept beating after the actress was declared in an irreversible coma and legally dead so that her organs continue to function in case they can be useful for donation.

Holly Baird, a representative for the actress, said that while Anne is deceased “under California law,” she has not been taken off life support so that doctors can assess whether her organs are compatible with people who need transplants. She also reported that her artificial respirator will be removed in the next few days.

In an email to the Los Angeles Times, the Hollywood star’s spokeswoman said: “She was declared brain dead last night, but has been kept on life support for organ donation.”

For this reason, the body of the 53-year-old producer is kept on life support at the Grossman Burn Center at West Hills Hospital, while the medical staff determines if any of her organs are viable for donation – which is presumably it was one of his wishes.

The actress suffered a spectacular accident on August 5 that left her with an “anoxic brain injury” and left her in critical condition, according to a statement on behalf of her family and friends on Thursday night.

“Anne had a huge heart and touched everyone she met with her generous spirit. More than her extraordinary talent, she saw spreading kindness and joy as her life’s work. She will be remembered for her fearless honesty and will miss him for his light”.

“Today my brother Atlas and I have lost our mom. After six days of incredible emotional swings, I am left with a deep and speechless sadness. I hope that my mom is free of pain and that she begins to explore what I like to imagine as his eternal freedom. Throughout those six days, thousands of friends, family and fans sent me their messages of love and support. I am grateful for everything, as I am for the support of my father, Coley, and my stepmother Alexi , who continue to be my support during this time. Rest in peace mom, I love you, Homer.”

The actress is survived by her ex-husband Coleman ‘Corey’ Laffoon, 48, with whom she had Homer; James Tupper, 58, father of her second child, Atlas Heche Tupper; as well as her mother and sister.