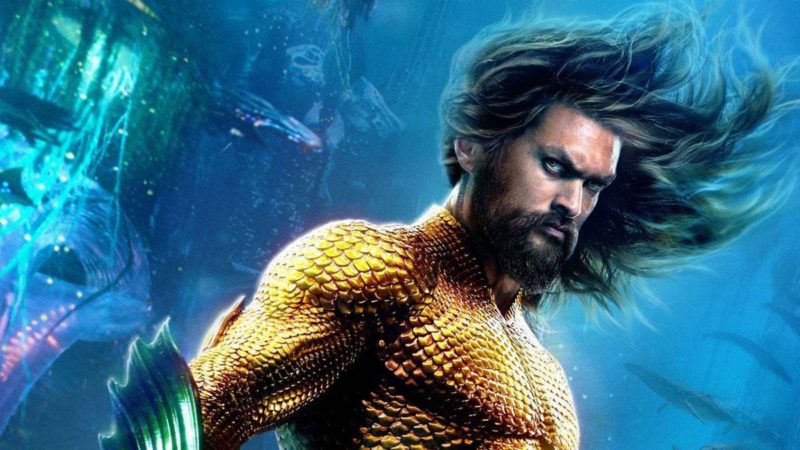 Meeting ‘Game of Thrones’ on the set of the film.

Hollywood productions may suffer the biggest stagnation in film history in 2020, due to restrictions due to the pandemic, but this year everything has been very different. The DCEU continues to announce signings for its productions and everything seems to indicate that an actor from “Game of Thrones” would join Jason Momoa in the sequel to “Aquaman.”

According to press reports, this is Pilou Asbaek, the actor who played Euron Greyjoy in the HBO fiction that adapted George RR Martin’s novels for television. If true, he joins the cast of the second part of ” Aquaman ” with Jason Momoa at the helm and will mean a reunion of GOT, where the actor gave life to Khal Drogo.

For now, few details are known about the second “Aquaman” movie, such as the plot or the rest of the cast. However, David Leslie Johnson-McGoldrick is known to be writing the script and the film is expected to hit theaters on December 16, 2022. More details on Pilou Asbæk’s role are to be awaited for now.

The production team of “Aquaman 2” had taken every precaution to talk about resuming filming in the middle of second waves of contagion and the imminent risk for all. In the press specialized in superhero cinema, they indicate that the film will start filming possibly in the next month of June in the United Kingdom.

Of course, it is not something that is 100% confirmed, since the behavior of the pandemic and the increase in cases would have to be evaluated. If there are changes due to the pandemic and the tightening of the measures, the most common thing is that the date is moved again. For now, we would have to wait for official confirmations from the studios.