Arcane Season 2 Release Date, Trailer and Everything you need to know 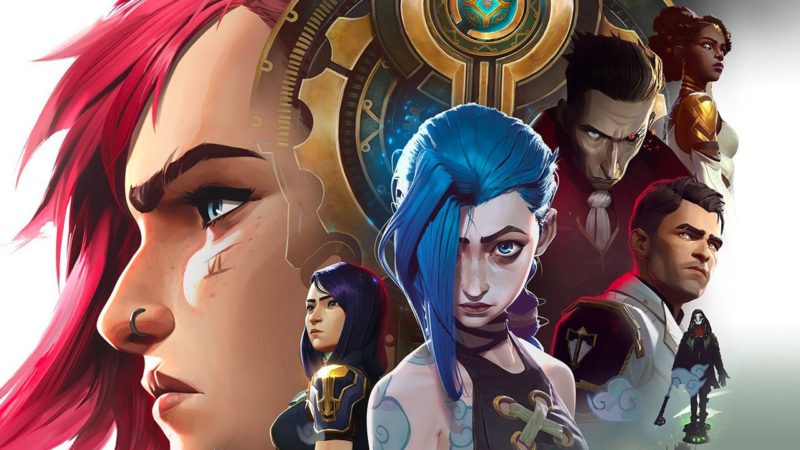 Come to think of it, We Arcane fans probably knew that season 2 would come! I mean!! It is a critically acclaimed show that has received high viewership. So when Riot games and Netflix announced that season 2 would be released, I did a little dance!

Arcane, the League of Legends animated series, has been renewed for a second season on Netflix. The remark was made after the show’s first season finale aired on Saturday, and it acted as a preview for the second season’s narrative.

After an explosive finale for a show that both critics and fans have praised, Netflix promptly announced a second season, confirming that Hailee Steinfeld, Ella Purnell, and Katie Leung—the voices of Vi, Jinx, and Caitlyn—will return. “Where is a Hexgate when you need one?” asks the official Twitter statement, which also includes a little teaser video including a few lines from Arcane season 2. Caitlyn’s voice continues, “Every way I slice it, if I go after your sister alone, one of us comes back in a box.”

Has the Trailer of Season 2 been announced?

Indeed, the trailer of season 2 has been announced. As soon as the trailer begins, the viewer can hear Vi, Jinx, and Caitlyn speaking as they consider having face-to-face combat with each other once more.

This means it is safe to say that Vi and Caitlyn will also be back for the forthcoming season, according to the teaser, and their story will concentrate on the two chasing down Jinx.

Read Also  Can you play online casinos in Canada?

Has the release date of season 2 been announced?

Netflix and Riot Games have yet to announce a release date for Arcane season 2.

What is the Plot of Arcane? 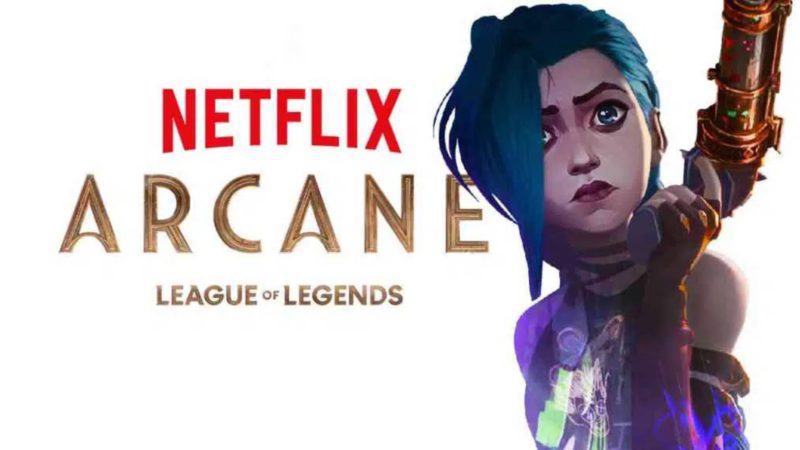 Fans were eager to speculate about the series’ future after Season 1 of Netflix’s Arcane ended on a cliffhanger. Even though the show’s launch was postponed due to the pandemic, viewers should not have to wait nearly as long for the following episodes. So far, here’s all we know about Arcane season 2.

What happens in Arcane Season 2?

In Arcane Season 2, the immediate aftermath of Jinx’s attack on Piltover’s Council will be handled. Mel and maybe a few other council members would almost probably perish, and Zaun’s independence will be shattered. As Jayce seeks retribution for the attack, the conflict will almost probably escalate.

Meanwhile, Vi and Jinx’s personal stories will continue, with Vi coming to terms with the fact that her sister Powder is no longer alive and that the destructive, chaotic Jinx may be all that is left. Viktor and Vander/Warwick must also complete their tasks to become the well-known League of Legends Champions.

Netflix has yet to provide an official season 2 description, but we expect one as the project moves further in production. However, given the major cliffhanger at the end of season 1, the first two episodes of season 2 will almost certainly focus on the consequences of what happened in season 1’s last episode.

Episodes from the second season of Arcane

Netflix has yet to announce an episode count for the second season; however, we may see a release schedule similar to the previous season, which saw nine episodes published in three-episode batches between November 6 and November 20.

The cast of Arcane Season 2

Much of the key cast from the first season is expected to return for any sequel, including:

Read Also  The Walking Dead: The curious article of clothing that Rick Grimes was always wearing

Furthermore, the teaser clip reveals that all three of those characters’ original voice performers, Hailee Steinfeld (Vi), Katie Leung (Caitlyn), and Ella Purnell (Jinx), will reprise their roles in the upcoming season.

While there’s no official confirmation yet, it appears like other members of the primary cast, such as Jayce, Viktor, Heimerdinger, and Mel will also return. The conclusion of the first season also offers up many options for how the program may explore the larger world of Runeterra in the future, including a few indications that Noxus — or at least more of its impact — might be seen next season.

We also expect the following performers to return, based on the situation of these characters at the end of the season:

Rumors Suggest Madelyn Cline and Chase Stokes Back Together

Dynasty season 5 Release Date: is it coming to Netflix in December 2021?