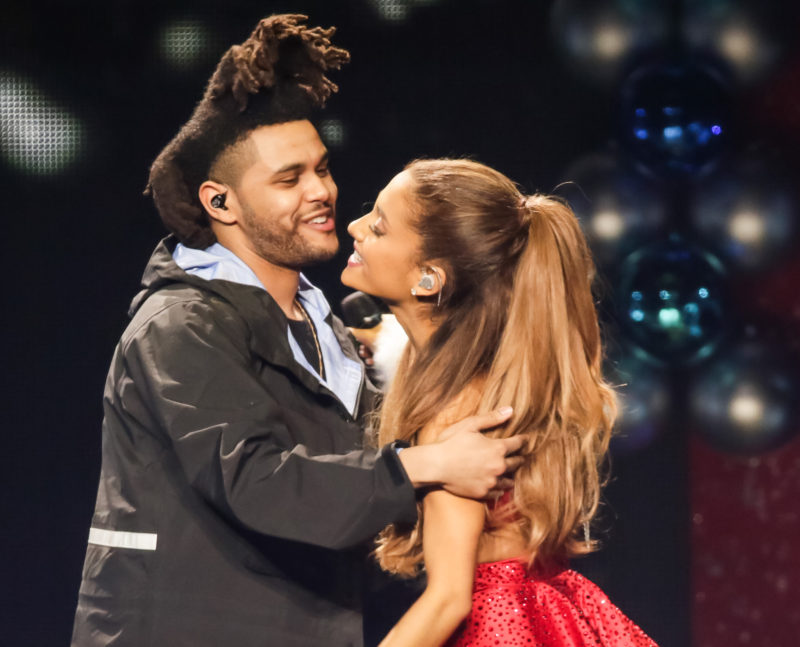 Ariana Grande and The Weeknd gave hints on Twitter of a possible collaboration.

Ariana Grande and The Weeknd positioned themselves in trends this April 19, after both singers shared a mysterious clip on Twitter.

Both superstars played an eight-second audio snippet on Twitter on Monday (April 19) of their choppy voices harmonizing the lyrics, “I don’t know why he ran away” from their After Hours cut “Save Your Tears.”

There will be no tears of joy left to cry if they release what sounds like the remix of their top 5 hits on the Billboard Hot 100, which is currently at No. 5 on the latest chart, dated April 24.

The Weeknd received tragic news: “My heart is broken”

Ariana Grande and the Weeknd could be working on a new song together.

The Weeknd recently jumped on the “off the table” duo featured on Billboard’s recent No. 1 album 200 Positions, which came six years after their first collaboration and Hot 100 No. 7 hits, ” Love Me Harder.” from her 2014 second album My Everything.

When it comes to their other notable collaborations, both artists have the knack of casting Doja Cat for successful remixes, including Grande’s “34 + 35” remix (also featuring Megan Thee Stallion), which peaked at # 2 on the Hot. 100, and The Weeknd’s remix of “In Your Eyes” (although the original uncredited song for Doja reached number 16 on the tally).

This would not be the first time that both celebrities collaborated, since a few years ago their song “Love Me Harder” became a resounding success on the popularity charts.

Would you like Ariana Grande and The Weeknd to collaborate again?