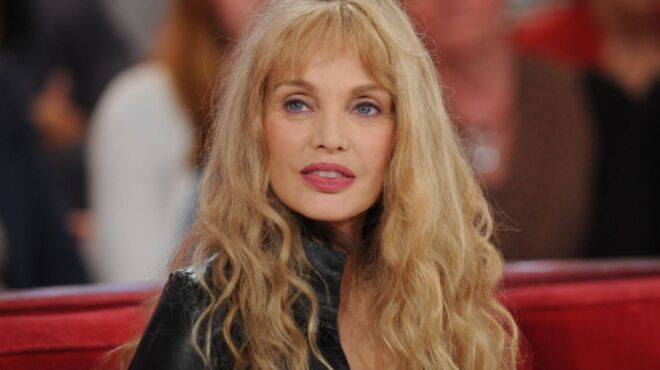 The Alpe d’Huez International Comedy Film Festival in Hautes-Alpes, France is back with their 26th edition and the opening film promises to be a hit. The movie in question, entitled “Alibi.com 2”, comes from Philippe Lacheau, and was welcomed onto the Grand Hall of the Palace with an illustrious cast of old and new members of the adventure.

This feature film sees actor/director Lacheau accompanied, of course, by his partner, Elodie Fontan, and fellow co-workers, Tarek Boudali and Reem Kherici. And who plays the mother in this charming film? None other the Arielle Dombasle, companion to Bernard-Henri Lévy.

At the feature film’s photocall and presentation in Alpe d’Huez, the actress remarked that she, unlike the other members of the cast wasn’t “equipped at all”. Despite her lack of ski resort experience, she made the trip nonetheless, sporting a mini-skirt, corset, and boots Dombasle labels “gothic”.

The film is set for theatrical release on February 8, 2023, so make sure you mark it in your agenda and check it out. Alpe d’Huez International Comedy Film Festival is a great opportunity to get ahead of the game and see the best of the best in French cinema.